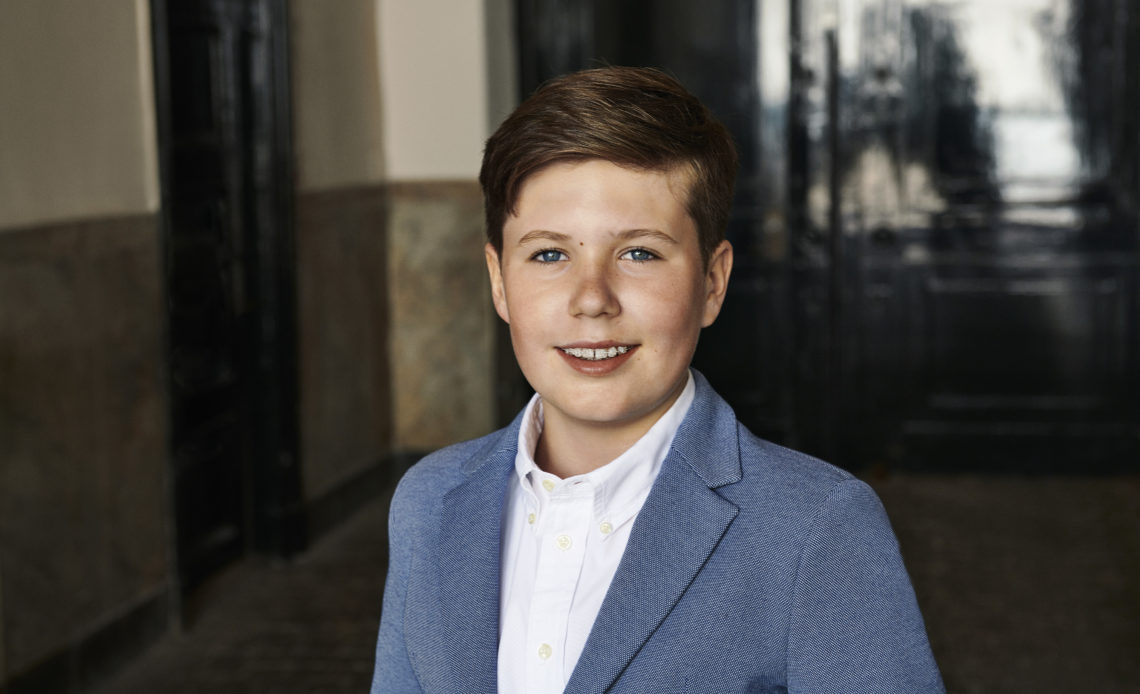 In her traditional new year’s speech, Queen Margrethe II announced that Prince Christian, second in line to the Danish throne, would be confirmed in 2020. The Royal Court later confirmed that the Prince was set to be confirmed during the spring of 2020. Now the Royal Court has confirmed to the Danish magazine “Se og Hør” that due to the coronavirus, the confirmation of Prince Christian is postponed to the autumn of this year.

This is only the last of many royal cancellations in Denmark in the last weeks. The Queen has already announced that her 80th birthday celebration in April will be cancelled. The traditional family gathering for Easter at Marselisborg Castle in Aarhus is also cancelled and Crown Prince Frederik’s large project “Royal Run”, which was set to be on June 1, has been postponed.

Christian, who turned fourteen in October 2019, will be confirmed in the Church of Denmark. No other details of the ceremony have yet been finalised although it is expected it will take place in the Chapel of Fredensborg Palace where his father, Crown Prince Frederik, and Queen Margrethe were each confirmed.

Christian Valdemar Henri John was born on October 15th 2005, the eldest child of Crown Prince Frederik and Crown Princess Mary. His names were revealed during his baptism on January 21st 2006 in Christiansborg Palace Chapel. He is second in line to the throne behind his father. Queen Margrethe, as monarch, is the supreme secular authority in the Church of Denmark. That role will pass to her successors in time meaning that should Christian ascend the throne, as is expected, he will one day also assume that position, too.

Although Prince Christian’s confirmation is cancelled, it is only a few days since he appeared in media. On Saturday last week he was with his family to talk about how the corona virus characterizes their everyday lives. Then the prince said: “Well, I miss seeing my friends and spending more time practicing sports and being more active.”