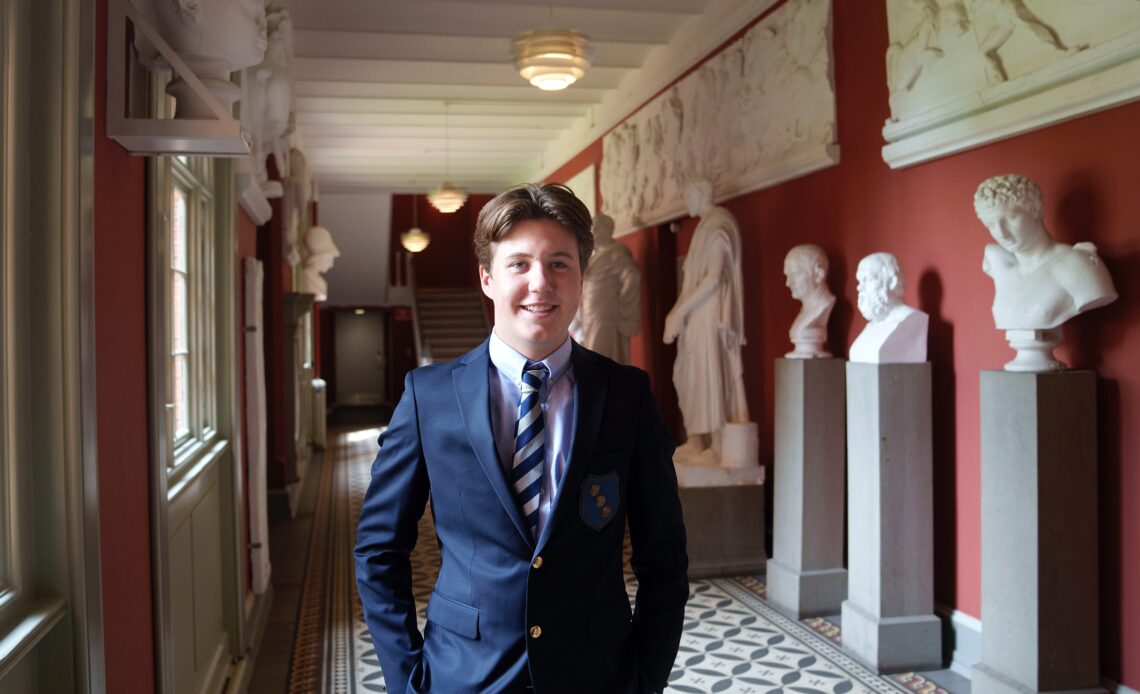 Prince Christian of Denmark, the heir to the Danish throne, will be undertaking volunteer work next month alongside his fellow students at his boarding school, Herlufsholm School.

According to the Næstved Municipality’s press release, 125 high school students will be sent out as volunteers in Næstved during the Volunteer Week from 14 to 16 March, with the goal of inspiring young people to become motivated adults who take responsibility for the future. Students are being sent to locations like the municipality’s Park and Road Service, the Centre for Health and the Elderly, and the local Red Cross shop.

The school said: “Half of Herlufsholm’s 600 students come from the local area, and also for that reason the school prioritises that the students do volunteer work here in Næstved to support a volunteer culture in the city.”

The Principal of the Herlufsholm School, Mikkel Kjellberg, said: “Since 2020, it has been a goal for Herlufsholm that all students participate in voluntary work, and therefore it will be exciting when the students now go out into the local area and make a difference. The goal is, in addition to the social formation, that the students should experience the joy of doing something good for others. I hope that with the broad collaboration with, among others, Næstved Municipality, they can challenge the students so that everyone finds their place and can continue as volunteers when the Volunteer Week is over.”

In August last year, it was announced that Prince Christian, the second in line to the throne, would start at a new school, a prestigious boarding college situated a good distance from Copenhagen. Prince Christian completed his school education in Gentofte that summer, and it was confirmed that the future Danish king would start at Herlufsholm School in Næstved in the autumn.