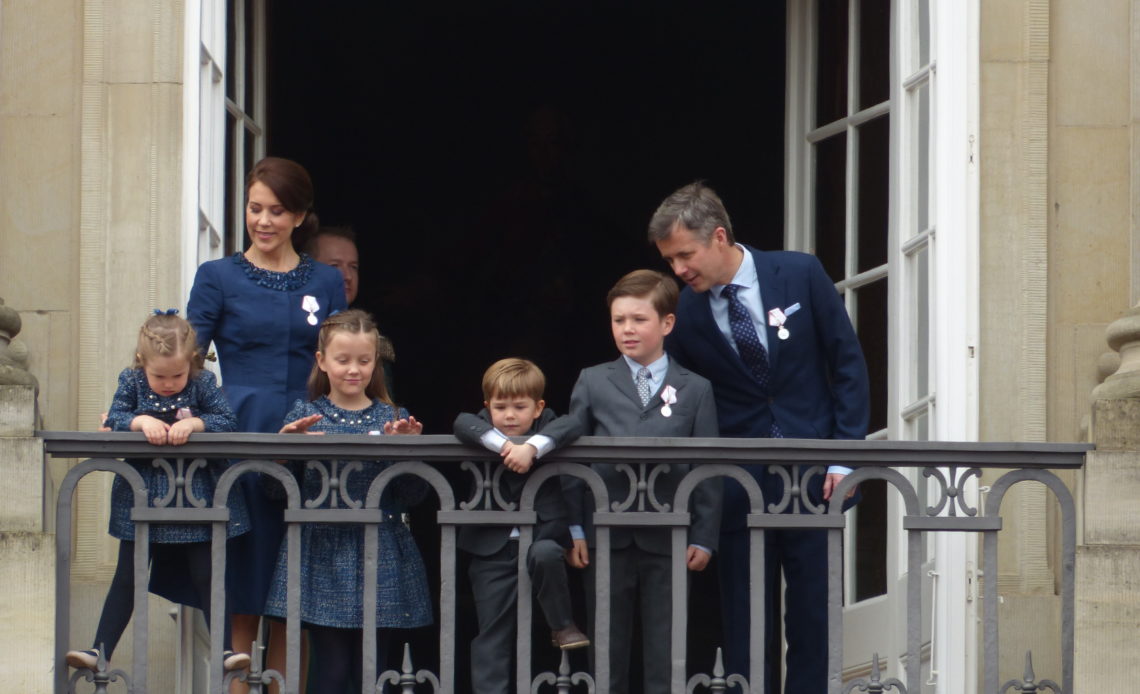 The Danish Royal Family has changed their Christmas plans for this year due to the pandemic.

Prince Joachim and Princess Marie’s two children, Prince Henrik (11) and Princess Athena (8) will get to celebrate Christmas with their paternal grandmother, as will their half-brothers, Prince Nikolai (21) and Prince Felix (18), through their father’s first marriage.

Crown Prince Frederik, Crown Princess Mary and their four children will mark the holiday at Frederik VIII’s Palace at Amalienborg, as originally planned.

The planned New Year’s party at Christiansborg Palace on 4 January for Prime Minister Mette Frederiksen and a few other Danish government officials has been cancelled. The Queen will now just receive written New Year greetings from the officials.

However, Queen Margrethe’s annual New Year’s Eve speech will still take place. It will be broadcast at 18.00 Danish time on 31 December.