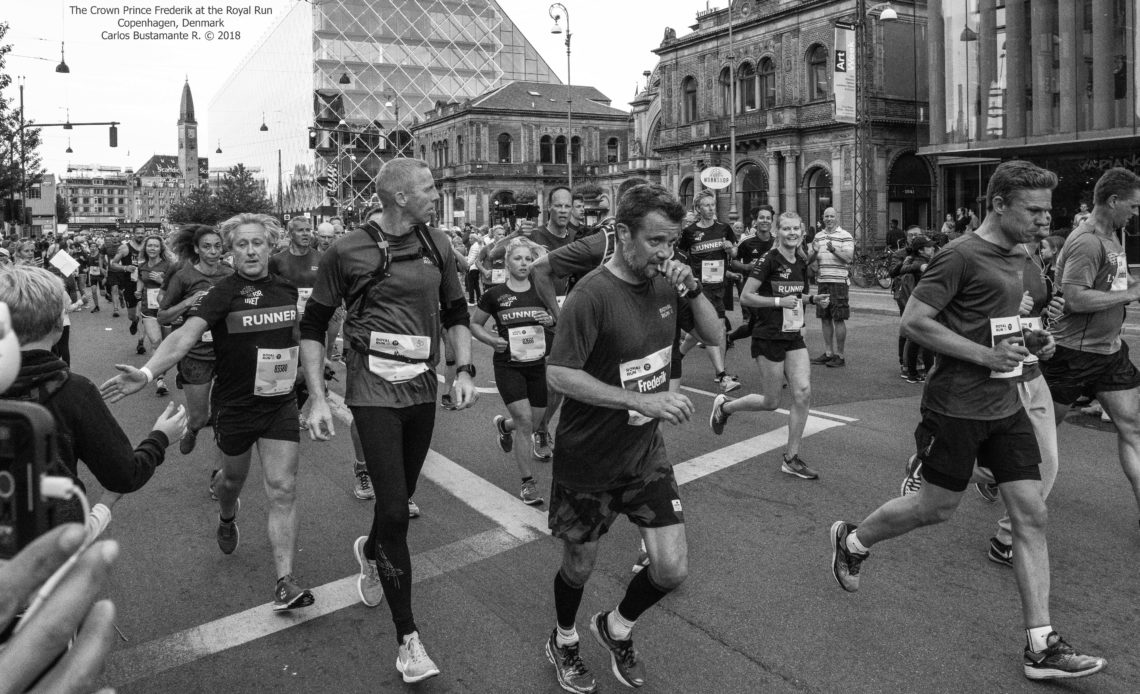 The cities hosting the Royal Run 2020 have been announced by the Royal Danish House. 2020 will be the third year of the race after its creation in 2018 for Crown Prince Frederik’s 50th birthday celebrations. There were over 70,000 Danes who took part in the 2018 race in Denmark’s five largest cities. The race was so popular that year that they decided to make it a yearly event with thousands more taking part in 2019.

The Royal Run will begin in Sønderborg on 1 June 2020 and continue to Aalborg, Odense, Copenhagen and Frederiksberg. Crown Prince Frederik will run in Aalborg and Odense before concluding with a ten-kilometre race in Copenhagen and Frederiksberg. This is the first time the race will be in Sønderborg, and the Royal House said its inclusion “should be seen as part of the celebration of the 100th anniversary of the reunion with Southern Jutland.”

It will also take place in Bornholm but without any royal participation.

Although only Crown Prince Frederik is currently announced to take part, his wife, Crown Princess Mary has participated each year, as have their four children: Prince Christian, Princess Isabella, Prince Vincent and Princess Josephine.

The Crown Prince had a herniated disc during the 2019 run which forced him to sit out the ten-kilometre portion of the race.

Registration begins on 19 November 2019. You can find more information here.