Crown Princess Mary on women’s rights: “We must continue to be ambitious” 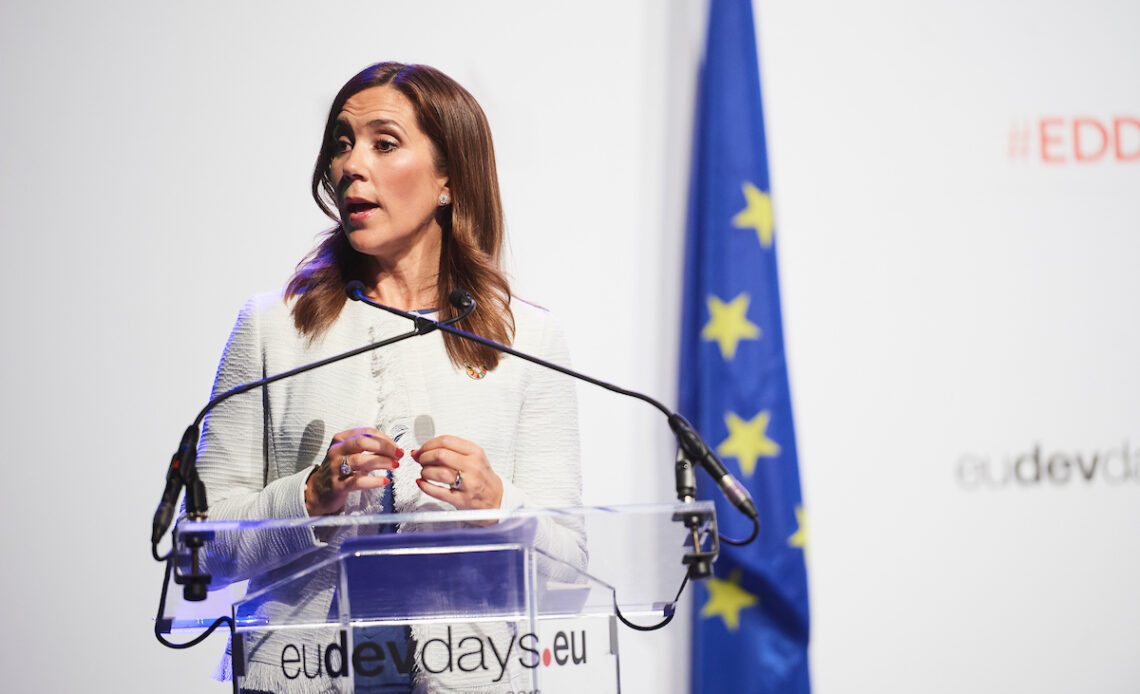 In her speech, shared to the Danish Royal House social media accounts, the Crown Princess said, “[International Women’s Day] is an opportunity to take stock of where women stand today, how far we have come, and where we look at challenges, opportunities and demands, but also wishes for the future.

KVINFO hosted an online event celebrating “the victories of the past year” and looking forward “to new matches for a more free and equal future” with performers, speeches and other virtual elements. KVINFO is one of Denmark’s leading gender, equality and diversity centres, where research is studied and shared.

Crown Princess Mary continued: “Gender equality has different meanings, depending on where in the world one is. Like respecting and enforcing the rights of women and girls. A year ago, we saw good progress in several areas of development around the world, even in the poorest countries.

“But then came the corona – and the shutdowns have unfortunately rolled back much of that progress, and it has created a very serious situation for many girls and women, who are often the most vulnerable in crises. This applies, for example, to education, access to health services, including reproductive health, an increase in child marriages and the risk of ending up in poverty. And the same goes for violence against women.”

Crown Princess Mary said that the past year has created a “bit of a cultural shift” that has allowed “a more open and nuanced debate, which is important for the culture we want to see. We want to see a culture where we embrace the differences…”

Crown Princess Mary also joined in a roundtable discussion with UN Women and the Boston Consulting Group about gender diversity in Denmark; as well as a meeting for the ICPD25, as part of the work from the Nairobi Summit for girls’ and women’s rights.