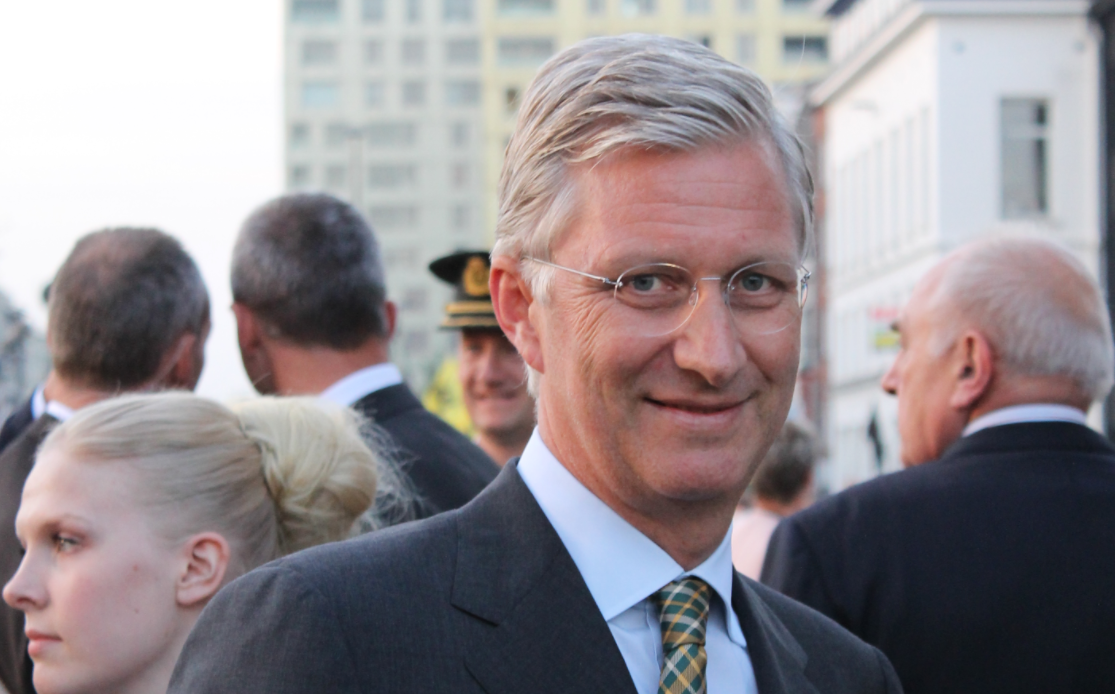 King Philippe of the Belgians is currently on a three day long official visit to the Kingdom of Denmark. The Belgian King and Danish Queen, Margrethe II, had a private dinner on the first evening of the visit.

The dinner took place at Amalienborg Castle in Copenhagen, at the invitation of Queen Margrethe. The dinner was not announced in the royal calendar in advance.

King Philippe is on a working visit to Denmark to find out more about Danish employment and training policies. The King is accompanied by the Belgian Federal Minister and the regional ministers in charge of employment. The Belgian delegation also includes representatives of the Belgian social services and heads of administration. The King attaches great importance to issues related to the labour market and training. The visit to Denmark follows on from previous visits devoted more specifically to work-study training, to Germany in 2015 and Switzerland in 2017.

On October 26th 2021, the Belgian King was received at the Danish Ministry of Employment. His delegation were given an extensive overview of the Danish labour market and use of recruitment agencies. The delegation then visited Novo Nordisk, a pharmaceutical company which implements several key elements of the Danish model in its recruitment policy and its treatment of employees.

This visit was followed by a working lunch with the Danish trade union and employer confederations. The delegation then headed to Gladsaxe Town Hall, on the outskirts of Copenhagen, to see how Danish municipalities are supporting local employment and training. The Belgian monarch will concluded his visit on October 27th 2021 following meetings with representatives of the Danish government and the Danish parliamentary committee on employment.

Over the past decade, Denmark has implemented numerous reforms aimed at increasing the employment rate. The Danish model has the particularity of combining a flexible labour market, proactive employment access policies and strong social protection. The emphasis is on lifelong training. These reforms have yielded encouraging results on the employment rate, especially for older people and women. The Danish experience is interesting, given that Belgium has set itself the target of achieving an employment rate of 80% by 2030.