Crown Prince Family of Denmark participate in the Royal Run 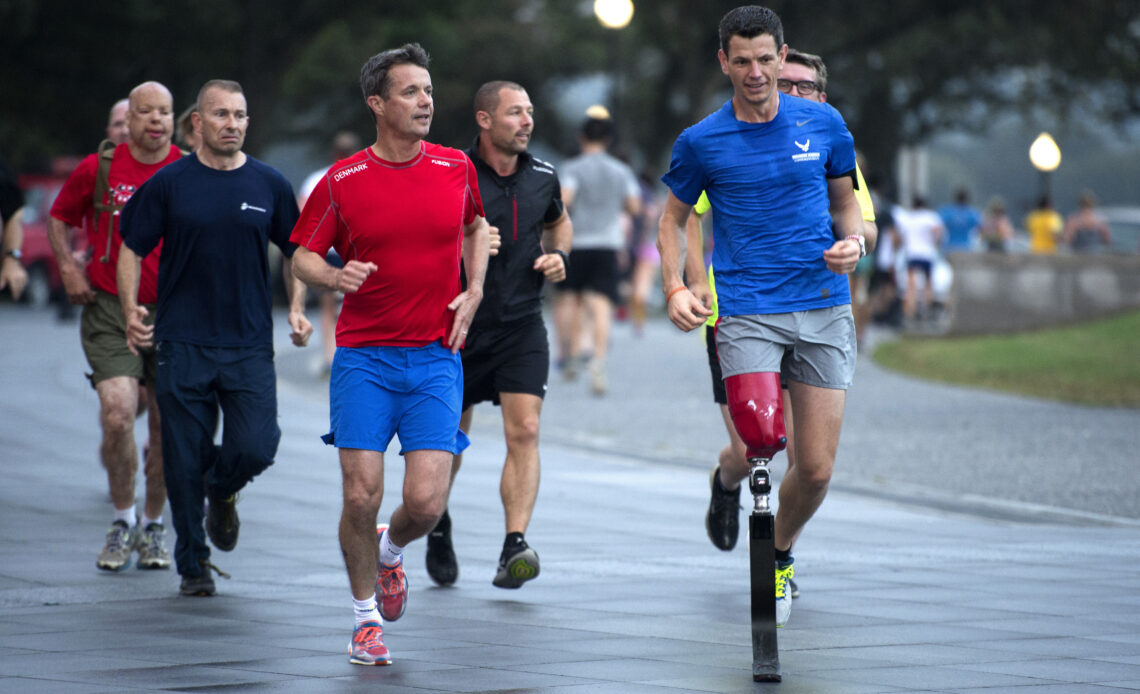 The Crown Prince Family of Denmark raced around the country on Monday for this year’s edition of the Royal Run.

This year, there were Royal Runs in Aalborg, Aarhus, Kolding, Næstved and Copenhagen/Frederiksberg. Before the day’s races began, Crown Prince Frederik shared a selfie on the Danish Royal House’s Instagram and captioned it: “It’s a very special day we’re kicked off. For today, we are over 90,000 who drop to sleep long on this holiday and instead participate in the fourth edition of the Royal Run.

“For my part, I have to run in Aalborg, Aarhus and Copenhagen / Frederiksberg. Maybe the day offers a surprise or two 😉”

On Monday, it was announced that there were a record-breaking number of participants this year, with 92,000 signed up to run. Among them were the Crown Prince Family.

Prince Christian would later beat his father’s time, with his father stating: “I had expected to be able to take him on the last three kilometres.”

Of Prince Vincent’s run, Crown Prince Frederik said, “It’s great that he has the courage to do so. It gives some confidence and a basic understanding that one can move and accomplish more than one might just think. On the whole, it’s great that so many are throwing themselves into this. And if you did not manage to sign up for this year, you have to press the keys and sign up for next year.”

Crown Prince Frederik launched the Royal Run in 2018 in conjunction with his 50th birthday.