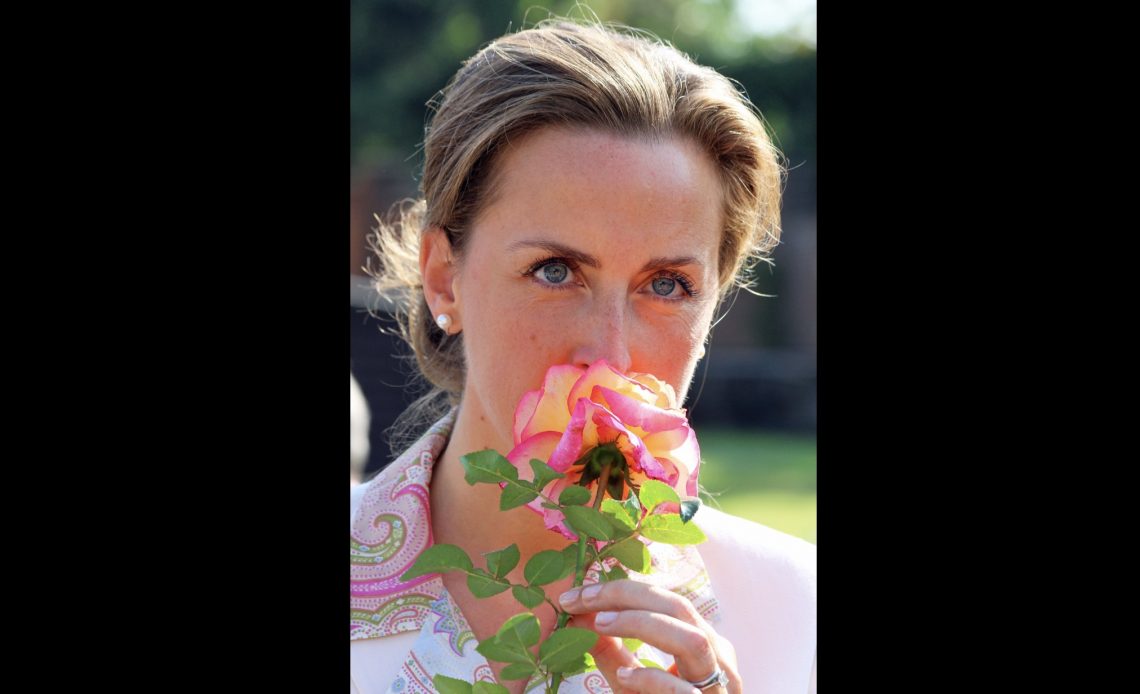 Prince Laurent of Belgium has revealed that it was his wife, Princess Claire, who had had been diagnosed with the Coronavirus after initially refusing to confirm the news. He only said that someone in his family had started to feel tired and was subsequently tested for the virus.

In a later interview, he has now confirmed that Princess Claire was diagnosed and that the main concern had been her already compromised immune system due to a previously diagnosed “lingering illness.” He told Nieuwsblad, “Six months ago we were hit because Claire became seriously ill, a lingering illness as they call it. Then on top of that, she was diagnosed with Corona in March.”

Prince Laurent thanked two specialists for their care and said, “Her illness was discovered in an early stage. The treatment is now over. We can do nothing now but wait and hope she will be okay. I really hope it will be so.” He added, “She is a strong woman, and I am hopeful that she will completely recover.”

Prince Laurent and his wife Princess Claire have three children together: Princess Louise (born 6 February 2004), and twins Prince Nicolas and Prince Aymeric (born 13 December 2005). Prince Laurent himself was seriously ill with pneumonia in 2014 and was even in an induced coma for a while. As a result of this, he is extra careful and told VRT NWS, “We only go outside to exercise, and we wear masks and gloves.” He soberly added, “If you die, you die.”