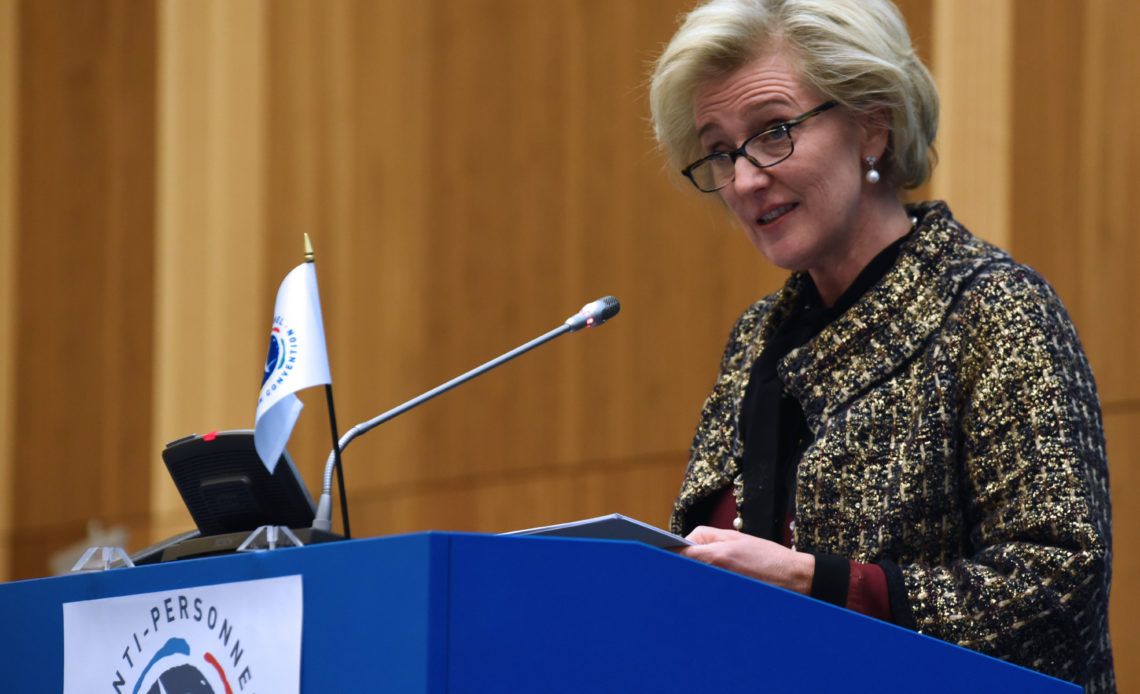 Princess Astrid of Belgium is currently leading a Belgian economic mission to the United Kingdom, which aims to strengthen the economic ties between the allied countries.

As part of the Belgian economic mission to the United Kingdom, Prince Charles received Princess Astrid at Clarence House on 10 May. The Belgian Royal Palace has published several photos from the meeting between the two royals.

The Prince of Wales and Princess Astrid discussed the Belgian economic mission and stronger ties between Belgium and the United Kingdom.

The Belgian royal visit to the UK also includes seminars on issues like sustainable cities, business and human rights, and the implementation of the trade and cooperation agreement between the European Union and the United Kingdom.

Later in the day, Princess Astrid joined Princess Anne to lay down a wreath at the monument to Edith Cavell, a World War I hero for both Belgium and the United Kingdom.

Cavell was an English nurse known for her work during the First World War, and although she held English ancestry, she worked at a Red Cross hospital in Brussels during the German occupation.

Princess Astrid will conclude her visit on Thursday, 12 May.

At the request of King Philippe of the Belgians, Princess Astrid has led the Belgian economic missions since October 2013. These missions have been widely praised for their contribution to developing economic and trade relations between Belgium and its foreign partners.

Though Princess Astrid of Belgium is not a descendant of Queen Victoria, she and Prince Charles do still share a family tree. Her Royal Highness has genetic ties to Queen Victoria and her husband, Prince Albert, as she is the direct descendant of their mutual uncle, King Leopold I of Belgium.