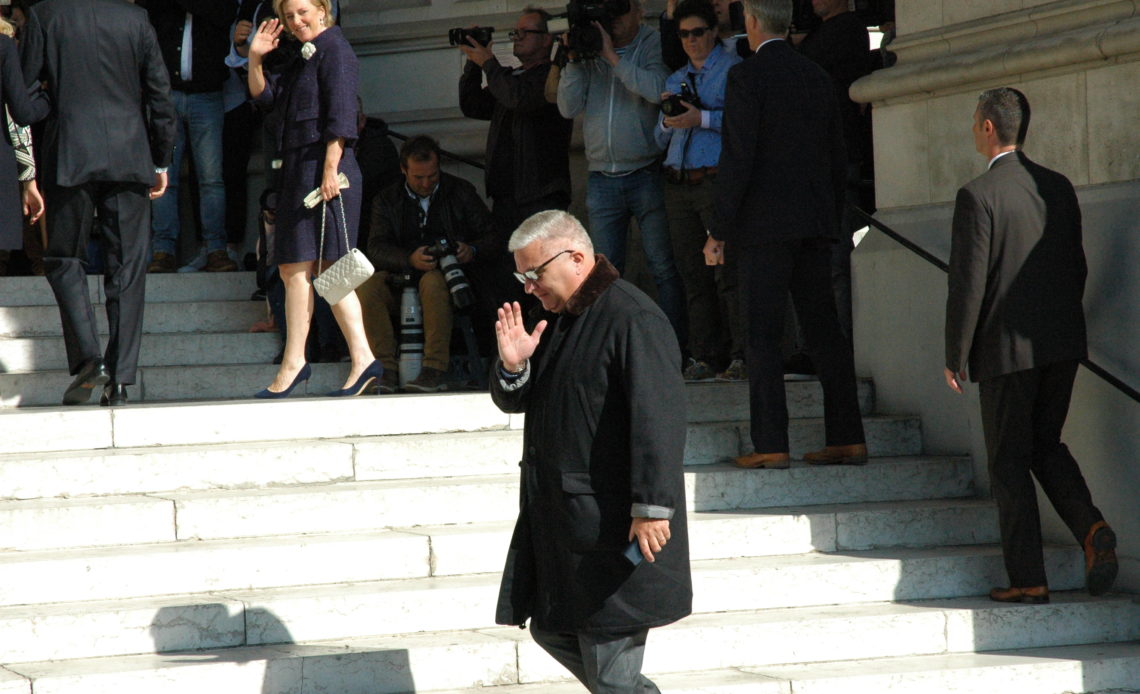 Prince Laurent of Belgium, the younger brother of King Philippe of the Belgians, has confirmed that someone in his family was diagnosed with the Coronavirus.

However, Prince Laurent did not wish to confirm who it was that was ill but said they were doing better. They were tested for the Coronavirus when they began feeling tired, and the test came back positive.

Prince Laurent and his wife Princess Claire have three children together: Princess Louise (born 6 February 2004), and twins Prince Nicolas and Prince Aymeric (born 13 December 2005). Prince Laurent himself was seriously ill with pneumonia in 2014 and was even in an induced coma for a while. As a result of this, he is extra careful and told VRT NWS, “We only go outside to exercise, and we wear masks and gloves.” He soberly added, “If you die, you die.”