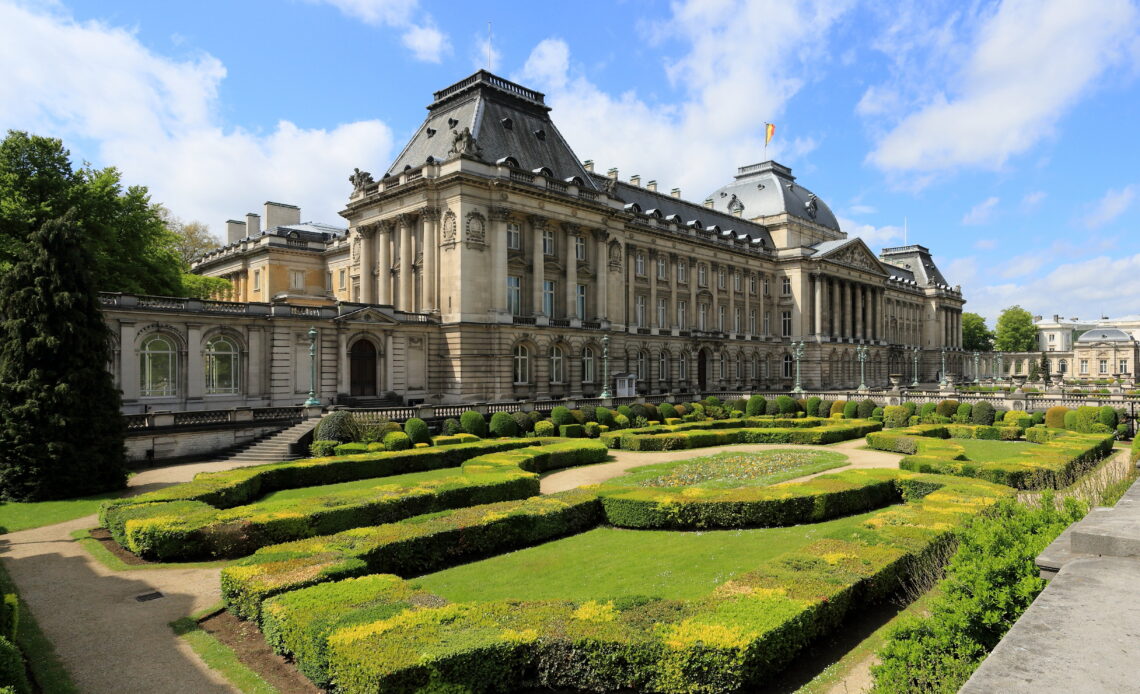 Royal watchers in Belgium will have more on their to-see lists this summer. Both the Royal Palace of Brussels and the Royal Crypt in Laeken will be open to the public.

The Royal Palace of Brussels serves as the official home of the King and Queen of the Belgians. The palace now stands on the grounds of Coudenberg Palace, which dates back to the 11th century. It burned down in the mid-eighteenth century and was eventually replaced.

The palace features three different exhibitions this summer looking at the Belgian monarchy. The first exhibition examines the life of King Badouin, who was King of Belgians from 1951 to 1993. The second explores climate change and much of the research that is being done now, and the final exhibition is perfect for children – different Lego displays.

The Royal Crypt in Laeken is the burial site of all reigning monarchs of Belgium and their consorts, as well as many members of the Belgian Royal Family. The crypt is in the Church of Notre-Dame in Laeken; it was first consecrated in 1872 but was not fully completed until 1907. The last royal to be buried in the crypt was Queen Fabiola, wife to King Badouin.

Starting on 23 July, the Royal Palace will be open to visitors from Tuesday to Sunday, from 10:30 to 17:00. Tickets are free, but they must be booked in advance.

The Belgian Royal Family have been busy this year, with Princess Elisabeth, Duchess of Brabant taking on more responsibilities as heir to the throne. After attending Princess Ingrid Alexandra of Norway’s 18th birthday celebrations in the middle of June, Elisabeth carried out two solo engagements.