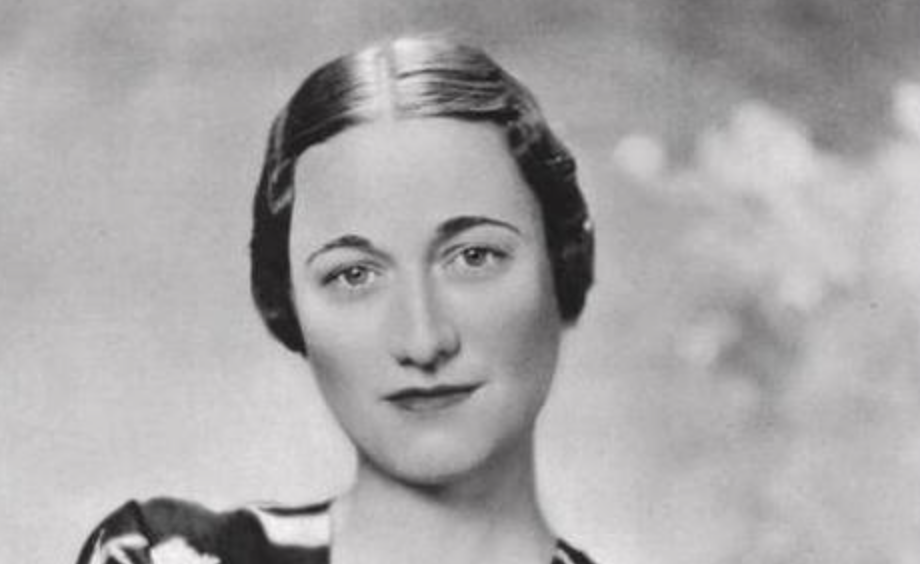 Princess Martha Louise of Norway has announced her engagement to her partner, Durek Verrett. Their decision to marry wasn’t that much of a surprise with both having spoken of their hopes to wed previously. But the ring that they showed off during that most modern of royal engagement appearances, an Instagram live, was a bit of a surprise. For the couple have chosen an emerald as the central stone, a rarity in royal engagement rings.

Martha’s sparkler joins a select band of betrothal bands set with this vibrant green stone. However, despite being among the less well used picks, the emerald has quite the pedigree when it comes to royal engagement rings, starting with Queen Victoria herself.

Engagement rings were rarely used when Queen Victoria decided to marry Prince Albert. Although protocol dictated that the monarch propose to her intended, the groom to be decided to mark the moment with a jewel encrusted token of his affection. Albert chose a gold ring, shaped as a serpent, which featured an emerald on its head.

The serpent was said by Albert to represent eternal love while the emerald was the birthstone of May, when Victoria had made her debut. It became one of the most significant pieces of jewellery ever owned by the queen.

Princess Martha Louise of Norway is a great, great, great granddaughter of Queen Victoria and now the two women share another link, with their emerald encrusted engagement rings.

Martha Louise is a great, great granddaughter of Alexandra of Denmark who married Victoria and Albert’s eldest son, Albert Edward, in 1863. When she became engaged, the Danish princess was presented with a ring bearing stones that spelled out ”Bertie”, the name by which her intended was known to his family and friends.

The acrostic style ring was gaining popularity at the time and the princess, already a fashion setter, helped boost its profile further. The gems used were a beryl, an emerald, a ruby, a topaz, a jacinth and a final emerald – the first letters of each stone formed ”Bertie”.

Perhaps the best known royal engagement ring to feature an emerald is that presented to Wallis Simpson by the man who gave up a throne to make her his wife.

By October 1936, the relationship between Edward VIII, King and Emperor, and the twice married Mrs Simpson was causing controversy. Mrs Simpson’s previous marriages were seen as a major impediment to her marrying the monarch but as divorce proceedings from her second husband, Ernest Simpson, got under way, Edward became more determined than ever to wed Wallis.

On October 27 1936, as a court began the process of ending her marriage, Wallis received an engagement ring from the king. It featured a 19.77 carat emerald flanked by diamonds and set on platinum. Six weeks later, with opposition to their union intensifying, Edward abdicated to ”marry the woman I love.”

There’s a link to her mother in Princess Martha Louise’s engagement ring. Emeralds are one of Queen Sonja’s favourite stones and Durek Verrett chose the green gem as the central feature to represent his fiancee’s mother. The ring also has three diamonds near the main emerald for Martha Louise’s three daughters from her first marriage.

Durek created the ring alongside Joy Sangalang Smith of COMMUNION and said he wanted it to ”honour” the ”ancestral Viking roots” as well as reflect the close relationships in Martha Louise’s life.