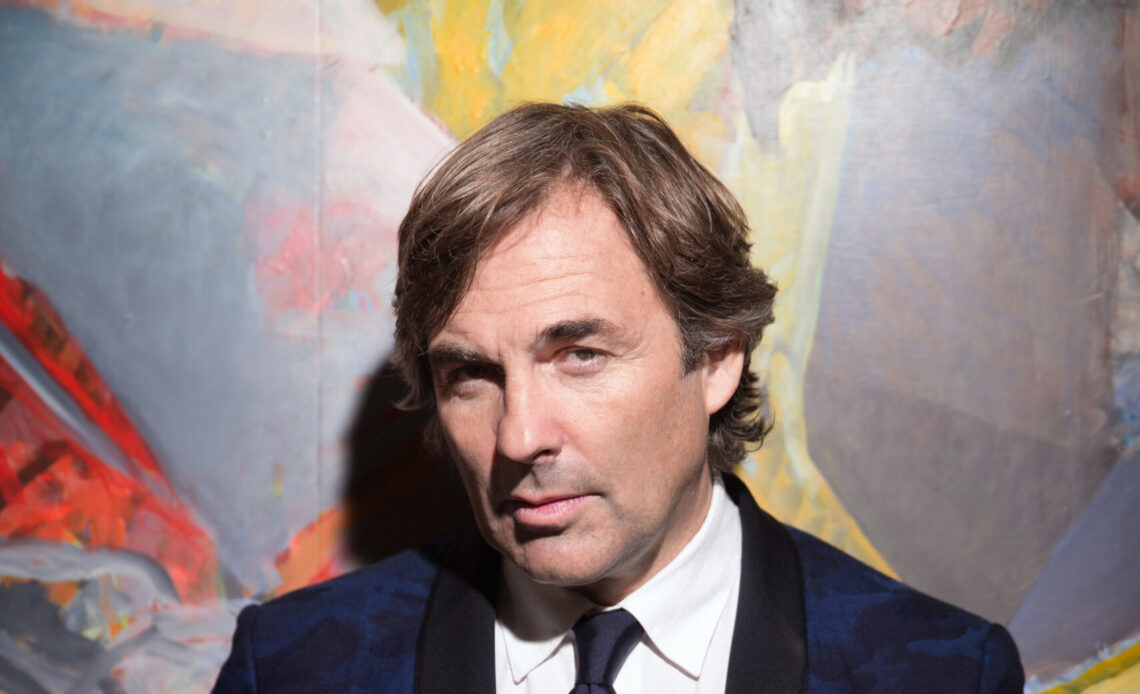 Yesterday, 19 February, Prince Hubertus von Hohenlohe-Langenburg was the oldest alpinist ever in the world championship when he participated for the 19th time. The 62-year-old Prince is a television show host, actor, singer and very fond of attention.

Prince Hubertus von Hohenlohe-Langenburg made his World Cup debut in Schladming in 1982. When he qualified for the Alpine skiing race in Cortina on Thursday, it was World Cup number 19 in a row that he will be attending. With his 75th place in the race, he was 43 seconds behind the winner, but that was enough to qualify. Hubertus von Hohenlohe started Friday’s race with start number 99. At that time, he was the oldest participant at the start in World Cup history and will race against stars such as Alexis Pinturault, Henrik Kristoffersen and Luca De Aliprandini.

Virtually unknown to many royal watchers, Hubertus is a son of Prince Alfonso of Hohenlohe-Langenburg and Princess Ira von Fürstenberg; Hubertus was born in Mexico City, Mexico where his father ran a Volkswagen factory. His paternal grandparents are Prince Tassilo of Fürstenberg and Clara Agnelli, and his paternal great-grandparents were Prince Karl Emil von Fürstenberg and the Hungarian Countess Mária Matild Georgina Festetics de Tolna.

Prince Hubertus currently resides in Liechtenstein, where he holds citizenship; however, he represents Mexico in all global sports activities. Prince von Hohenlohe founded the Mexican Ski Federation in 1981. He first skied for Mexico at a Winter Olympics at the 1984 games in Sarajevo, and he also participated in the Olympics in 1988, 1992, 1994 and 2014.

His colleagues from winter-sport friendly nations have described him as very pleasant and engaged. He also has a reputation for being fond of attention and has been said to be very friendly towards other athletes. He often invites them on holiday trips to his several villas in Mexico. Among his sporting friends, he is a good friend of the Norwegian alpinist Kjetil André Aamodt, the world’s most successful alpinist with twenty championship medals from the Olympic Games and the World Championship.