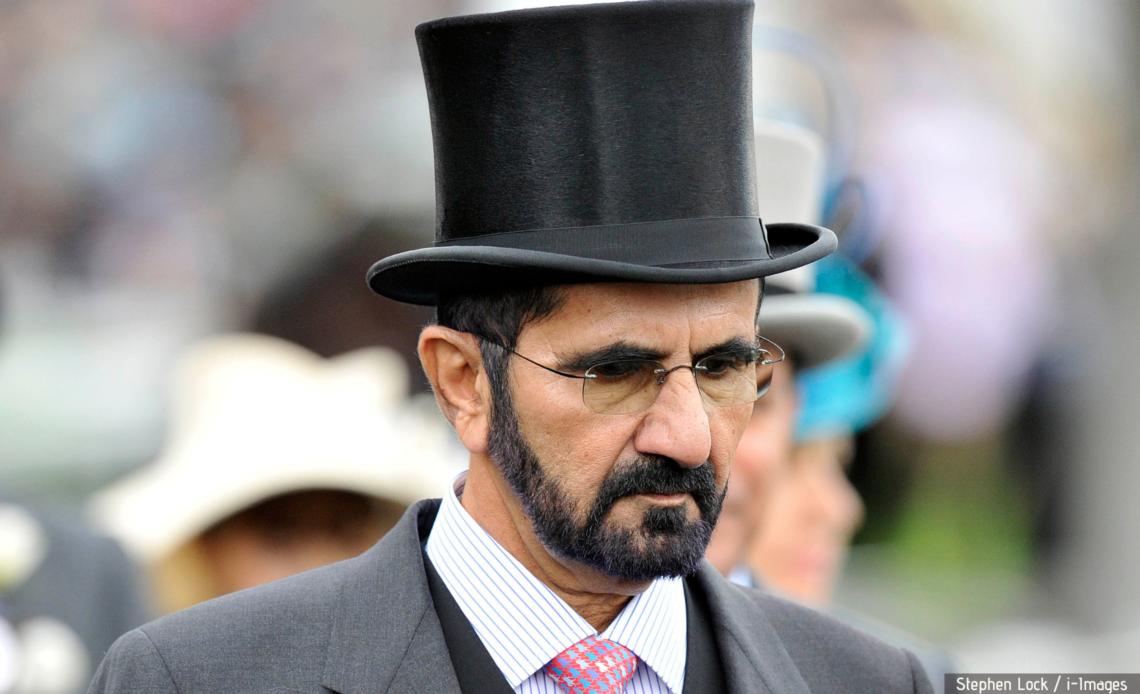 Sheikh Mohammed bin Rashid Al Maktoum is hoping to win America’s most famous horse race on Saturday, but his attempt at racing glory comes alongside a huge amount of controversy.

Sheikh Mohammed is one of racing’s most prominent figures, having won most major races including the Epsom Derby and the Ascot Gold Cup.

However, the Kentucky Derby has somehow managed to elude His Highness and his Godolphin stables.

This year, fortunes could change, with Sheikh Mohammed owning short favourite for the Derby, Essential Quality.

If Essential Quality does pass the finishing line first, then major controversy can be expected.

There have been calls to ban Sheikh Mohammed from the race until he can provide proof his daughter Sheikha Latifa is alive.

Despite these calls, the Kentucky Horse Racing Commission (KHRC) said in a statement: “In consultation with counsel, and according to Kentucky regulations, the KHRC has determined the complaint does not articulate a violation of KHRC regulations.”

In this fact-finding judgment, it was held that Latifa attempted to escape the UAE in 2018 and made a dramatic video exposing her father’s nature.

The United Nations intervened and asked to see proof of life back in February, however, no evidence has bee forthcoming.

The Queen and Sheikh Mohammed have enjoyed a close friendship for many decades to their shared love of horses.

It is understood that the two Heads of State will no longer appear in public together following the High Court judgment, with The Queen distancing herself from Dubai’s ruler.