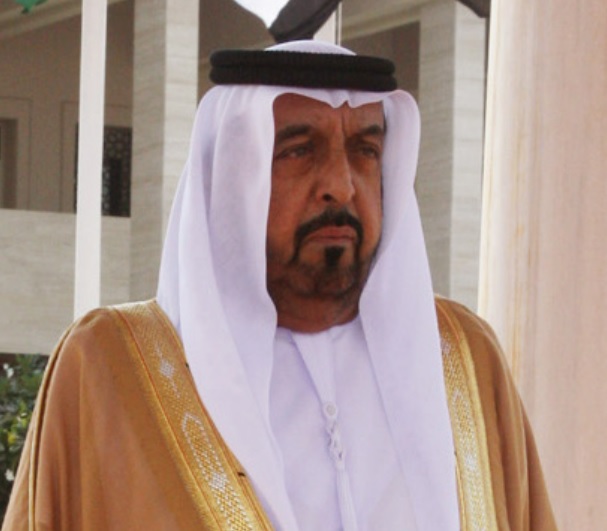 Following Muslim tradition, his burial took place the same day as his death on 13 May.

The Sheikh’s brother and newly reigning Emir of Abu Dhabi, Sheikh Mohamed bin Zayed Al Nahyan performed the funeral prayer for his sibling at Abu Dhabi’s First Mosque. Other members of the family also took part in the prayer.

The family accompanied the royal’s body to Al Bateen Cemetery in Abu Dhabi, where he was laid to rest.

The UAE is now in an official period of mourning for 40 days. Work in the public and private sectors have been suspended for three days.

Sheikh Khalifa bin Zayed Al Nahyan died on 13 May at the age of 73. He had been battling an illness since 2014 after suffering a stroke. He was the second President of the United Arab Emirates and the 16th Emir of Abu Dhabi. He had been the Emir since 2 November 2004, when his father, Sheikh Zayed bin Sultan Al Nahyan died.