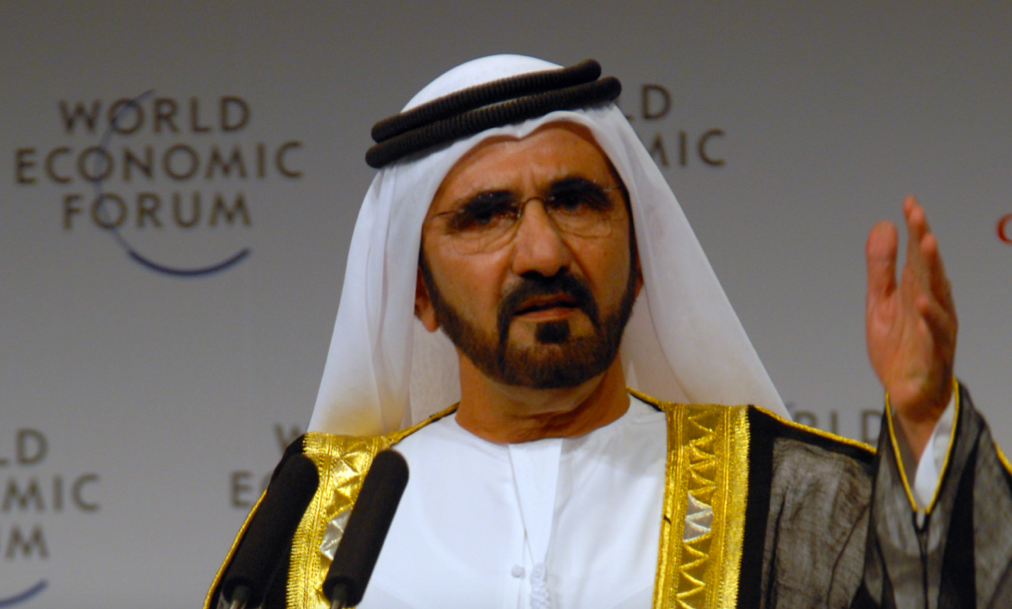 The 70-year-old ruler of Dubai donated the much-needed PPE for use in the NHS.

The first of several planes containing the cargo landed at Heathrow Airport on Thursday afternoon, with more planes expected.

The equipment, which includes face masks, had been bought by His Highness from suppliers in China.

A spokesperson for the Sheikh said the donation has been made because of his ‘deep and longstanding connections with the UK’ and that ‘he is determined to do his bit to keep Britain’s health workers safe.’

Sheikh Mohammed has strong links with the UK and is one of horse racing’s leading figures.

He has often been pictured with The Queen at race meetings, and has sat alongside her in the Royal Ascot carriage procession.

However, it is understood that Her Majesty is keen to avoid being seen with Dubai’s ruler in the future following a damning court case.