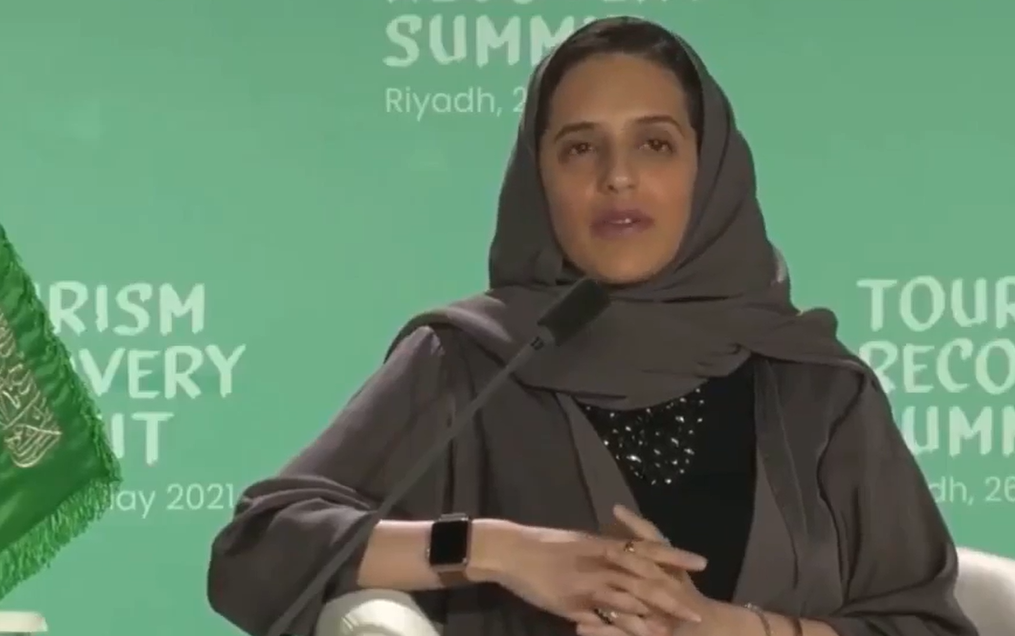 After months of speculation, Princess Haifa bint Mohammed confirmed that Saudi Arabia is not planning on revising alcohol rules for tourists.

The conversation about this topic started when the country announced that they were starting construction on Neom, a city designed to incorporate the latest smart technologies and function as a tourist hub.

Speculation about the revision of this rule was further increased when the head of tourism in Neom, Andrew McEvoy, said in an interview: “Alcohol is definitely not off the table. […] We need to be competitive, and to do that we need to match what competing destinations are offered”.

The topic generated a lot of controversy within the Saudi population, as the country strictly forbids alcohol consumption, possession or manufacturing throughout the entire nation.

Now, speaking at the World Economic Forum in Davos, Switzerland, Princess Haifa bint Mohammed, who acts as Assistant Minister of Tourism, has reiterated that the country does not plan on lifting the ban, neither in Neom nor anywhere else.

“The short answer is that we’re going to continue with our current laws”, she said before adding, “We have been out outperforming globally in tourism with what we currently have to offer today”.

This statement seems to be supported by numbers. Since the country opened up for tourism by beginning the e-visa program in September 2019, the sector has been steadily growing, placing second in the Middle East, behind only the United Arab Emirates.

With Neom planned to be ruled as a special economic zone, many wondered if Saudi Arabia’s strict rules would be modified in the name of the highly lucrative tourism business.

However, this seems to have been nothing but speculation: Neom “will still be governed by the rules and regulations on the kingdom”, and, in the words of Princess Haifa, “Saudi Arabia has been very transparent on where it stands on everything, we were very clear, and we even heard it from our head of state on where we stand on serving alcohol”.