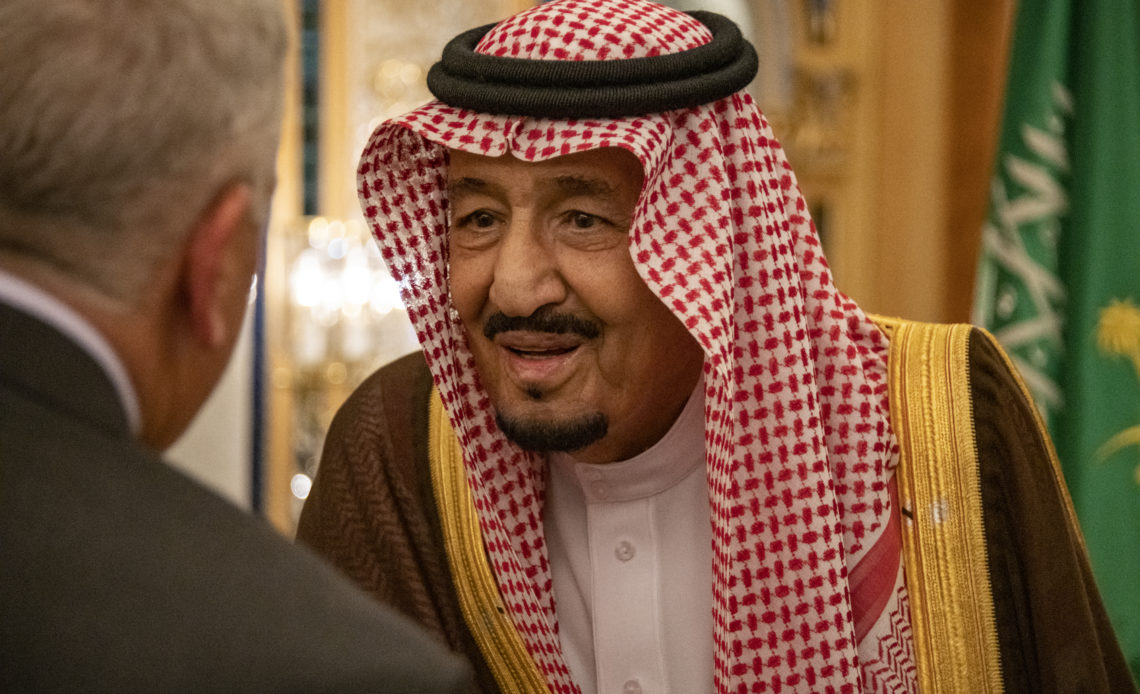 US Secretary of State/Public Domain

King Salman of Saudi Arabia has sent Brazilian President Jair Bolsonaro a statement of condolences following landslides that have affected the city of Petrópolis.

In the cable, sent on 19th February, the King expressed his “profound condolence to the president of Brazil on the sad news of victims of the landslides,” and “sincere sympathy with the families of victims and the friendly people of Brazil, wishing the injured a speedy recovery and the missing safe return.”

These sentiments were echoed in the cable sent to President Bolsonaro by Crown Prince Mohammad Bin Salman, who also acts as Deputy Prime Minister and Minister of Defence in Saudi Arabia.

Heavy rain started hitting the area on Tuesday, 15th February and continued doing so for about four days. Local sources say that the death toll is 117 confirmed people, with many more bodies expected to be pulled out of the mud and debris.

Petrópolis is a colonial-era town in the Rio de Janeiro Prefecture and is a popular holiday destination in the country. Because of its location in a valley of the Serra dos Órgãos mountain range, it is subject to mudslides.

However, this is the highest rainfall recorded since 1932 for the city, and the consequence is an indefinite number of people that are still missing.

While federal aid has already been deployed and tax breaks for residents of the region have already been approved, the situation is complicated by the absence of President Bolsonaro, who is in Europe for a visit to Russia and Hungary.

Saudi Arabia maintains close bilateral relations with Brazil, with their diplomatic ties being established in 1968.

Saudi Arabia is Brazil’s biggest oil supplier, meaning that a massive disruption in the Brazilian economy, like a natural disaster, would have a significant impact on the oil demand to Saudi Arabia.