Outspoken Saudi Princess claims she is being held prisoner 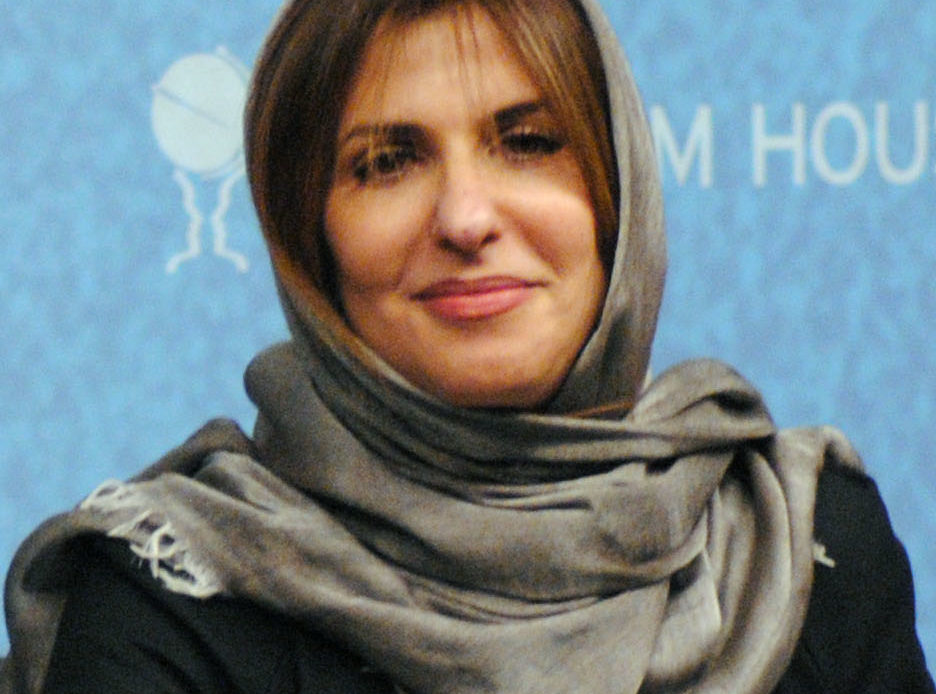 Princess Basmah bint Saud Al Saud, one of the many children of King Saud of Saudi Arabia, has revealed that she is being held in prison. She asked her cousin Crown Prince Mohammed bin Salman to release her and to provide her with medical care.

Princess Basmah is known to be an outspoken human rights advocate, and she has called for Saudi Arabia to become a constitutional monarchy. It is currently an absolute monarchy.

She claims she is being held without charge in Riyadh with one of her daughters. She was reportedly detained in March last year when she tried to leave Saudi Arabia for Switzerland for medical treatment. Her private jet was stopped from departing. Her medical situation is now said to be “very critical.” She has also not been given a reason for her arrest.

Human Rights Watch said that her arrest fitted the pattern of dissenters being silenced by Crown Prince Mohammed bin Salman. “Under Crown Prince Mohammed bin Salman’s rampant repression of all forms of critics, including people he can extort money out of, the space for dissent has shrunk greatly,” Rothna Begum, senior women’s rights researcher at Human Rights Watch, told the Guardian. “This is particularly the case for women, many of whom have been silenced, imprisoned, or are in exile right now.”

“No one is off-limits to the crown prince. He really is after everyone and women have borne the brunt of this. We are seeing things that we never saw before in Saudi. There was a time when women of a powerful background could say things about women’s rights and issues that matter. But under the crown prince, this important space has gone.”