Oman to appoint its first ever Crown Prince 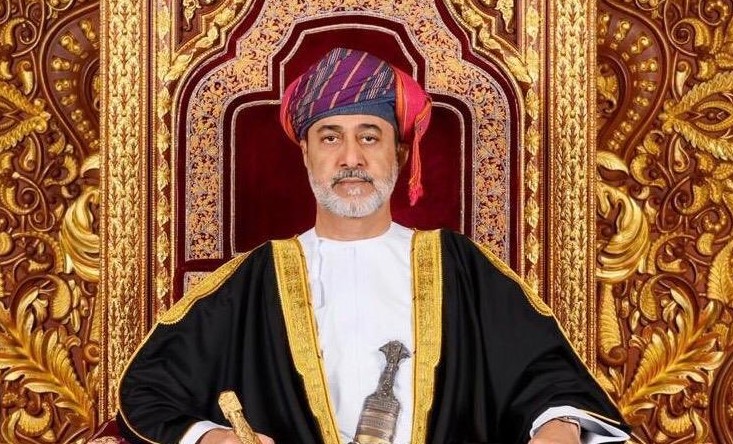 Sultan Haitham bin Tariq al-Said has issued a royal decree to pave the way for a constitutional amendment which will allow him to appoint a Crown Prince.

The Royal Decree No. 6/2021 promulgates a new Basic Law of the State which will “set up a specific and stable mechanism for the transfer of power in the sultanate,” according to state news channel Oman News Agency. The amendment will not only regulate the appointment of a Crown Prince but it will also outline his duties and prerogatives.

Sultan Haitham bin Tariq al-Said came to power one year ago upon the death of his predecessor Sultan Qaboos. Sultan Qaboos had named his preferred successor in an envelope that was to be opened upon his death.