Who is Princess Iman of Jordan? 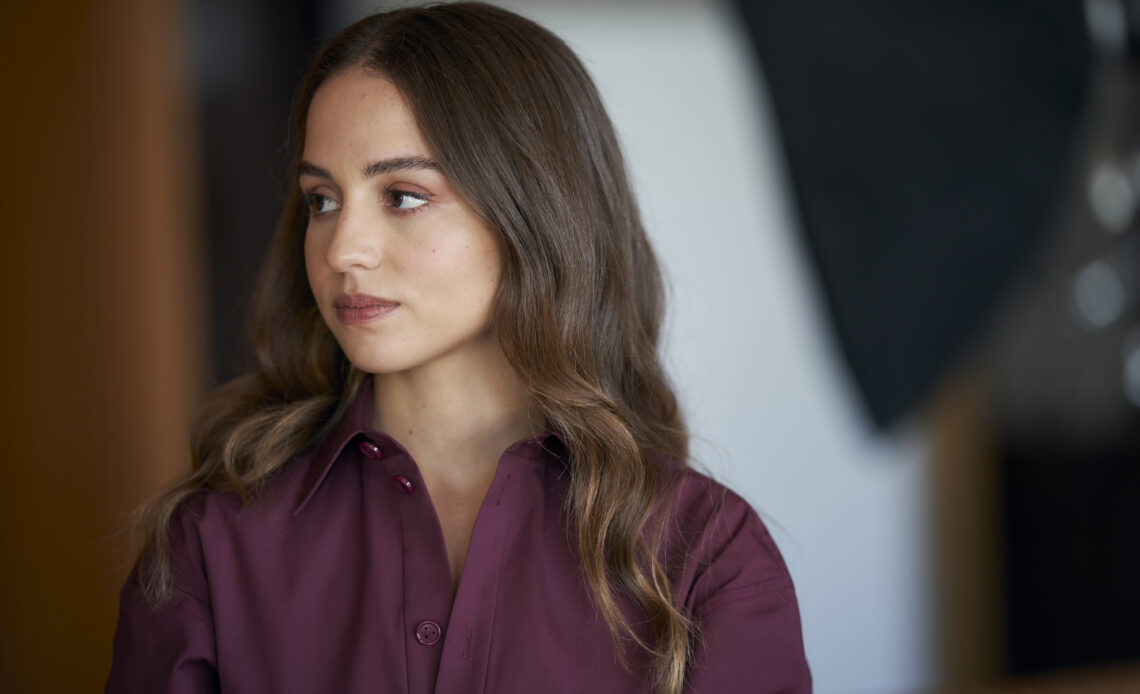 With the recent news of her engagement, Royal Central is looking at the elder daughter of King Abdullah II and Queen Rania – Princess Iman of Jordan.

Princess Iman bint Abdullah was born on 27 September 1996 in Amman’s King Hussein Medical Center as the second child of then-Prince Abdullah and Princess Rania. At the time of her birth, her grandfather, King Hussein, was on the throne.

She attended the International Academy Amman and graduated alongside her paternal cousin, Muna Juma, in June 2014. During the graduation ceremony, she was awarded the top female athlete in her class.

She then enrolled at Georgetown University in Washington D.C., where her older brother was studying. The Princess later transferred to Parson’s School of Design in New York. Queen Rania’s Office shared with Royal Central that Princess Iman graduated with a Bachelor’s Degree in Business Administration from the New York school.

She is known to enjoy horse riding and has participated in horse riding competitions, following in the footsteps of her aunt, Princess Haya. Iman competed with her horse Saqir in 2008 at the Middle East Championships and took second place.

Princess Iman stays mostly out of the spotlight but does join her family at certain events throughout the year, including events for Ramadan and Independence Day ceremonies. She also joined her parents at the 2010 wedding of Crown Princess Victoria of Sweden to Daniel Westling (now Prince Daniel).

The Princess announced her engagement to Venezuelan-born Jameel Alexander Thermiotis on 6 July. The pair had become engaged the previous day.

Her fiancé is of Greek descent and works in finance in New York after graduating with a degree in business administration.

As a member of the Hashemite family, Iman is a 42nd-generation direct descendant of Islam’s Prophet Muhammad.

Although she is the child of the Jordanian monarch, she is not in line for the throne. Jordan’s line of succession is governed by agnatic primogeniture, and only legitimate Muslim men of sound mind who were born to Muslim parents can succeed to the throne. The person must also be a direct descendant of King Abdullah I.