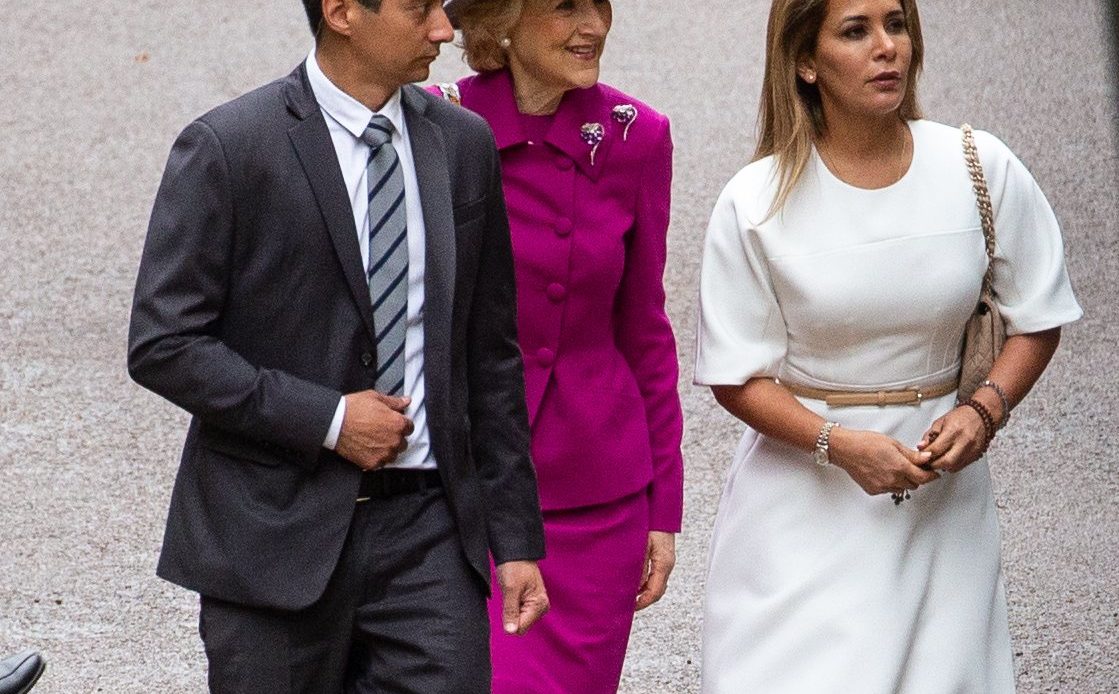 Jordan’s Princess Haya has won custody of her two children after a London court ruled that her ex-husband, Sheikh Mohammed bin Rashid al-Maktoum, Ruler of Dubai, inflicted domestic abuse against her.

A senior judge has given Princess Haya the sole responsibility of caring for the two children, aged 14 and 10, after saying Haya was the victim of “exorbitant” domestic abuse. This ends a three-year court battle over the children.

Andrew McFarlane, President of the Family Division in England and Wales, delivered the final ruling and said: “Although conducted on a scale which is entirely outside the ordinary circumstances of cases heard in the Family Court in this jurisdiction, the father’s behaviour towards the mother of his children is ‘domestic abuse’.”

Haya will be in charge of all education and health matters regarding the children with the Sheikh being kept informed. He will also only be able to contact them through phone calls and messages. The judge said this is after the Sheikh chose to not pursue direct contact with the two children.

Sheikh Mohammed had a statement released on his behalf where he shared his love for his children and denied all accusations. “He maintains his denial of the allegations made in these contentious proceedings,” the statement said.

The Sheikh must provide £554 million for the support of the two children for their long term security and maintenance.

The Princess has since released a statement, in English and Arabic, thanking her older brother, King Abdullah, for his constant support and her brother Prince Ali. She also thanked her attorney and the British justice system. This is the first statement Princess Haya has made regarding the custody battle.

It heard from numerous witnesses and found that the Sheikh was responsible for the kidnap and forced return of two of his daughters – from another wife – to Dubai.

Princess Haya left Dubai in fear for her life, with her two children, in 2019. She had become suspicious of the stories regarding Sheikhas Shamsa and Latifa, and when she began voicing her concerns in 2019, intimidation tactics began. Twice a gun with the safety catch off was placed on her pillow, and a helicopter landed in the UK to threaten to abduct her and take her to a secluded desert prison.

The Princess was involved in an affair with her British bodyguard, as well, during this time. The Sheikh divorced Princess Haya on 7 February 2019 – the 20th anniversary of her father, King Hussein’s death – without her knowledge, under Sharia law. Haya said he chose the date to “maximise insult and upset to her.”

Haya said that in May 2019, the Sheikh told her, “You and the children will never be safe in England.”

How he used his media contacts to spread false and negative articles and information about Haya was also shared in court.

The judge said, “The father has therefore acted in a manner from the end of 2018 which has been aimed at intimidating and frightening the mother, and that he has encouraged others to do so on his behalf.”