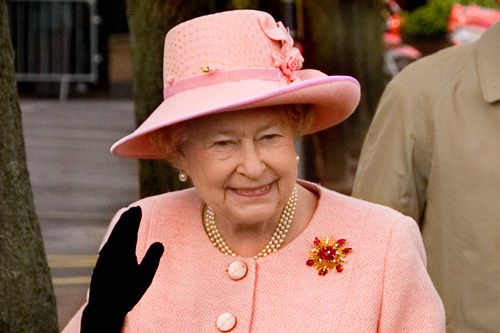 The Queen joined in with a nationwide round-of-applause at Windsor Castle on Thursday evening, with the Prince of Wales and Duchess of Cornwall also taking part in Balmoral.

Her Majesty and Their Royal Highnesses were just three of the millions of people who stood on by their doorsteps, windows and balconies at 8pm to show their appreciation for NHS workers tacking the coronavirus pandemic.

Staff located at the royal palaces also marked the occasion.

In a message to the nation last week, The Queen said: “We are enormously thankful for the expertise and commitment of our scientists, medical practitioners and emergency and public services.”

Earlier in the day, The Royal Family’s official Twitter account urged on people to join in with the clap.

Other royals to show their appreciation to those working for the NHS include Prince George, Princess Charlotte and Prince Louis.

The royal trio featured in a video on Kensington Palace’s Twitter page where they clapped in support of healthcare workers.

Similarly, the Wessex family posted a video on Instagram of the Earl and Countess engaged in a round-of-applause, alongside Lady Louise and Viscount Severn.