New Royal Beat out now – The Windsors: Back to Duty 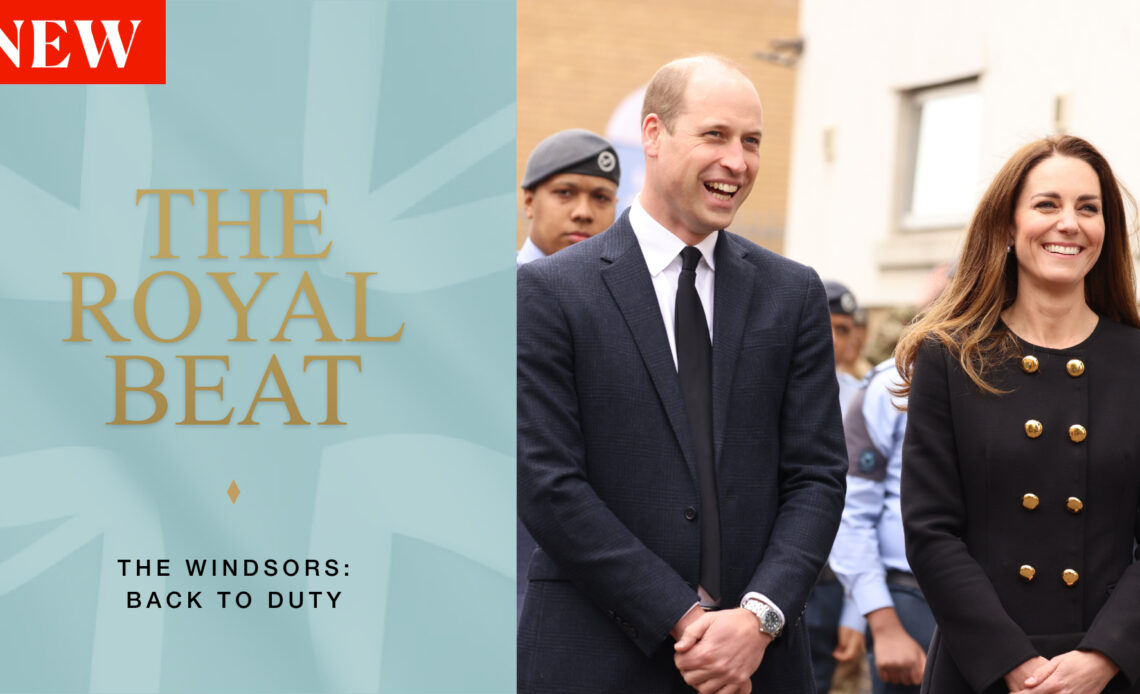 A team of royal experts dives into the Cambridges’ new YouTube channel, the Duchess of Sussex’s first children’s book, and all the latest royal news on True Royalty TV’s weekly chat show, “The Royal Beat.”

Levin, author of Harry: Biography of a Prince, touched on the Duke and Duchess of Cambridge’s media strategy in this week’s episode, including their new YouTube channel.

“I think it’s brilliant because, as we know, Prince William hated the press, based on how he believed they treated his mother,” she said. “But I think Catherine has helped him over that by learning how to take photographs herself, putting the children out there clapping for the nurses and front liners. So, she gives them a bit in the hope that they then leave them in peace. And because they’re so charming and they’re so natural, then people don’t want to sort of hide behind a bush and take [photos] because the public wouldn’t like that.”

Other topics touched on during the episode include Princess Charlotte’s new birthday photo, the wishes posted by the Royal Family for Archie’s second birthday, the recent You.gov royal popularity poll, how the Duke and Duchess of Sussex are using their titles, the relationship between The Queen and Charles, and The Queen’s continuing work ethic.

Kerr discussed how Her Majesty is being active as ever in the days following Prince Philip’s funeral. “[She’s] still talking to the Prime Minister once a week, still red boxes twice a day with dispatches, documents to sign, one in the morning and then a night box which is always finished by the next morning. I think that this routine is her life, and this is partly what keeps her going.”