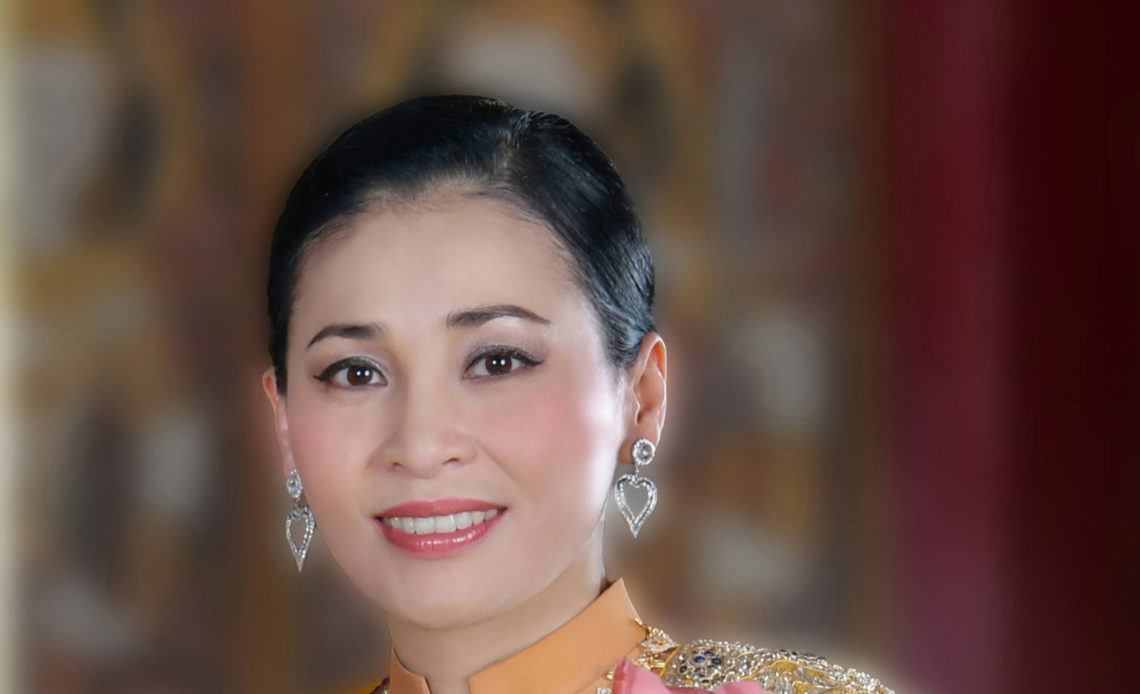 It was announced by Nattaporn Jatusripitak, a spokesman for the Deputy Prime Minister in charge of economic affairs.

Other activities to honour Her Majesty will be announced next week by the government. These will take place alongside the traditional alms-offering and merit-making ceremonies, Mr Jatusripitak added.

Thailand’s Queen Mother, Sirikit, had her birthday celebrated as a public holiday on 12 August. At this time, it is unknown if this holiday will continue.

No official biography has been released by the Royal Household Bureau, but it is known that she served in the Thai military from 2010 to 2019 and was a bodyguard for the King. She also worked as a flight attendant for Thai Airways in the past.

King Rama X, 66, had his coronation take place on 4 May in an elaborate ceremony. Other events and celebrations took place over a three day period from 4-6 May in Bangkok.

He was finally crowned over two years after ascending the throne upon the death of his father, King Bhumibol Adulyadej (or Rama IX). The coronation was aired live on all Thai channels in both English and Thai.

The King’s daughters, Princesses Bajrakitiyabha and Sirivannavari Nariratana; his son, Prince Dipangkorn Rasmijoti; and His Majesty’s sisters, Princesses Sirindhorn, Ubolratana, and Chulabhorn were in attendance, as was Queen Suthida.

The Queen was also appointed as his consort in the ceremony by the King and was given the Order of the Royal House of Chakri.