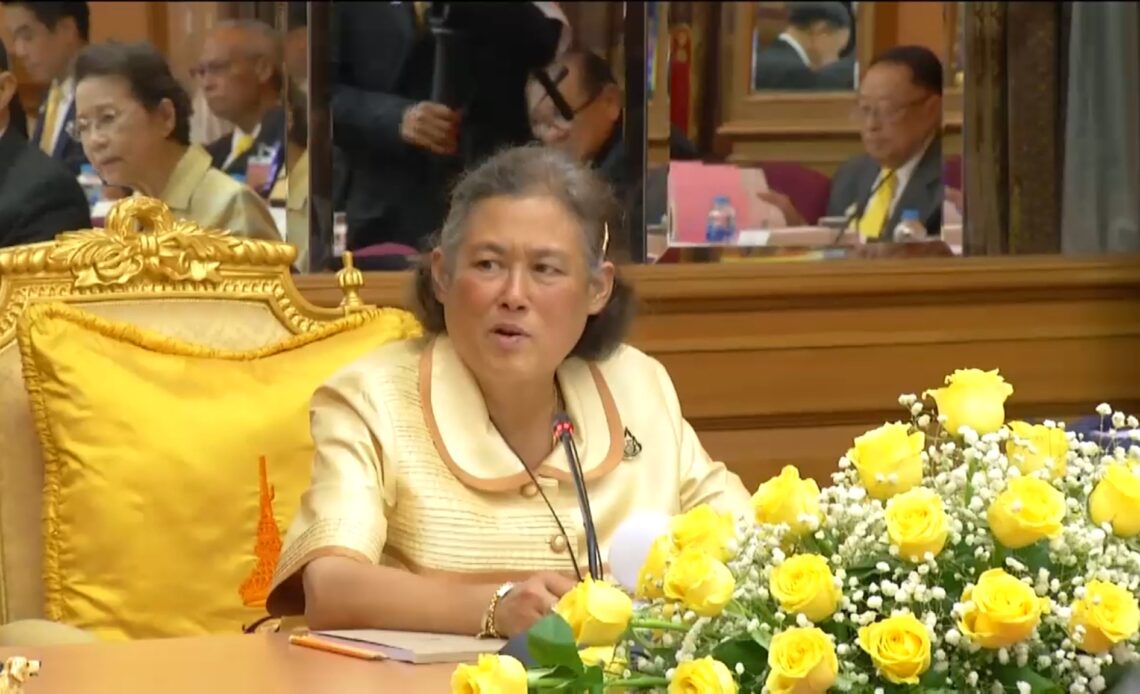 Thailand’s Princess Maha Chakri Sirindhorn is in the hospital after injuring her ankle in a fall on Monday. The Royal Household Bureau made the announcement on Monday saying the 65-year-old tripped and fell during a morning walk.

The younger sister of King Rama X injured both her ankles and is being treated at Phramongkutklao Hospital in Bangkok. As a result of her injuries, she is having difficulty walking. Doctors have advised her to suspend all royal engagements for around two months while she receives treatment.

No details have been revealed regarding how long she will stay in hospital or what kind of treatment she will receive.

Princess Sirindhorn is the third child of the late King Bhumibol Adulyadej (or Rama IX) and Queen Sirikit and was born on 2 April 1955. She is considered the Princess Royal of Thailand.

The Princess is unmarried and has no children.