King of Thailand reinstates consort after stripping her of position 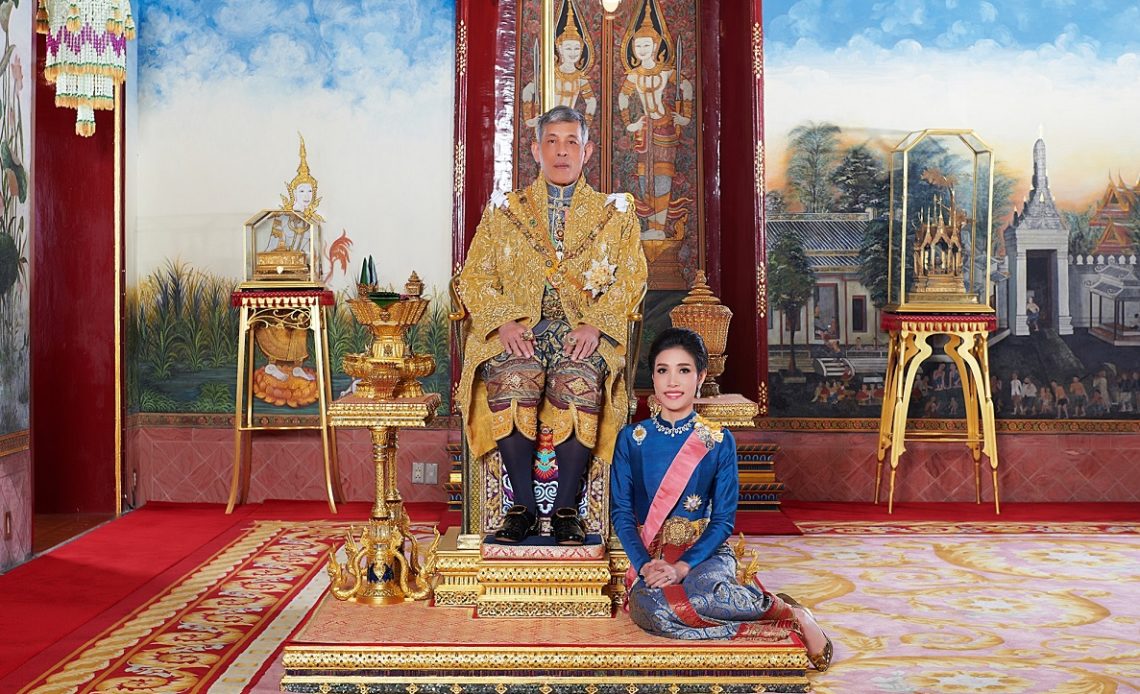 Thailand’s King Maha Vajiralongkorn (or Rama X) has reinstated his consort nearly a year after stripping her of her position for disloyalty.

The Royal Gazette announced: “Sineenat Wongvajirapakdi is not tarnished. Therefore, the stripping of royal titles, official position in serving the crown in military capacity and military ranks and the recall of all declarations has never taken place”

The King’s order went into effect on 28 August. She was released from prison last week and rejoined the King in Germany over the weekend.

In October of last year, King Rama X his royal consort of her titles and military ranks for disloyalty only a few months after being named the Royal Noble Consort.

At the time, the Royal Palace said that Sineenat “did not understand Royal Palace’s custom and traditions, showed disobedience to the King and Queen, and exploited her title by giving commands and claiming the king had told her to do so on his behalf.”

She also allegedly opposed the King installing his wife, Suthida, as Queen, stating that it should have been her instead.

Sineenat is the first consort in nearly a century.

She was born Niramon Aunprom on 28 January 1985 in Nan, Thailand. Her primary education took place at Rajapiyorasa Yupparachanusorn School while her secondary education was at Thawangphapittayakhom School. She attended university at the Royal Thai Army Nursing College graduating with a Bachelor of Nursing Education degree in 2008. Afterwards, she was employed at Ananda Mahidol Hospital.

The Royal Consort is a Major-General in the Thai military and underwent training in the past in jungle warfare, night parachuting and piloting.

Sineenat Wongvajirapakdi, who was named at ‘Dame’ on 30 April 2019, was given the Royal Consort title in July 2019 – just two months after he married his Queen, Suthida.