An overview of the Thai laws of succession 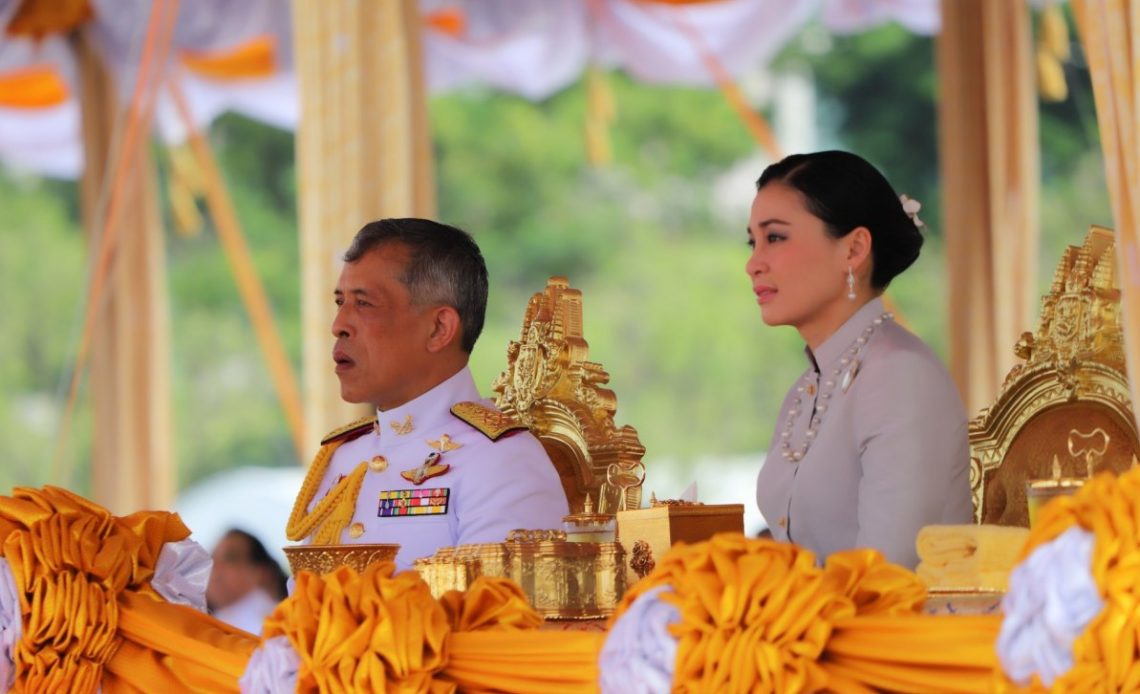 Succession to a dynastic throne has always been a perplexing and gender-specific affair when it comes to hereditary monarchies. For centuries dating back to the era of the ancient world, male-preference primogeniture has always been the overriding choice for establishing who would succeed a reigning monarch. This ancient, patriarchal method of passing the throne through the first-born male line of the blood royal has always been paramount amongst the world’s monarchies. It was only the late twentieth century that reforms based around gender equality for first-born daughters–and indeed females in general–began to surface with active parliamentary debates and passages. There are still examples of monarchies maintaining male primogeniture today, and the Kingdom of Thailand is one such example.

The Chakri dynasty of the Kingdom of Thailand dates to 1737 and was established by King Rama I after the deposition of Taksin the Great. For centuries before the Chakri dynasty, Thai monarchs followed no concrete method of succession that was adequately maintained; however, succession always adhered to males who were either sons or brothers of a deceased monarch. This example was also evident in European monarchies of the medieval and early modern eras, specifically within the Kingdom of England with the Norman and Plantagenet Houses. Chaotic confusion in Thai succession persisted until the establishment of constitutional monarchy with the 1924 Palace Law of Succession, which decreed that the reigning king has the sole right under his discretion to select a crown prince of his own choosing from any male of his body or in immediate relation to His Majesty the King. Consequently, female succession was banned.

The law has fluctuated since 1924, with King Rama IX (r. 1946-2016), naming his first-born son, the current King Rama X as heir in 1972. Rama IX also approved a constitutional amendment in 1974 which allows His Majesty’s Privy Council to select a princess of the blood royal if a crown prince was not selected by the reigning monarch and if no male heirs of the body were available. This presented a small step in progress to the eventuality of a reigning Queen of Thailand, although this, unfortunately, has yet to come to pass.

The King pictured with his son, Prince Dipangkorn Rasmijoti in 2017. Photo: Public Relations Department of Thailand

As the law stands today, the naming of the successor to the Thai throne is the sole discretion of the reigning monarch of Thailand. Unlike many of the world’s monarchies, succession is decided by the monarch from any of their children or immediate royal relatives, and His Majesty King Rama X’s (r. 2016-present), most viable successor is Prince Dipangkorn Rasmijoti, who remains the current heir presumptive–a position he holds as the only legitimate son of the King following His Majesty’s denunciation of his sons from previous marriages.

Until His Majesty King Rama X names Prince Dipangkorn as Crown Prince–as dictated by the 1924 recommendations of male-preference agnatic primogeniture–there exists no heir apparent to the Thai throne.