Outside of Europe, which countries still have monarchies? 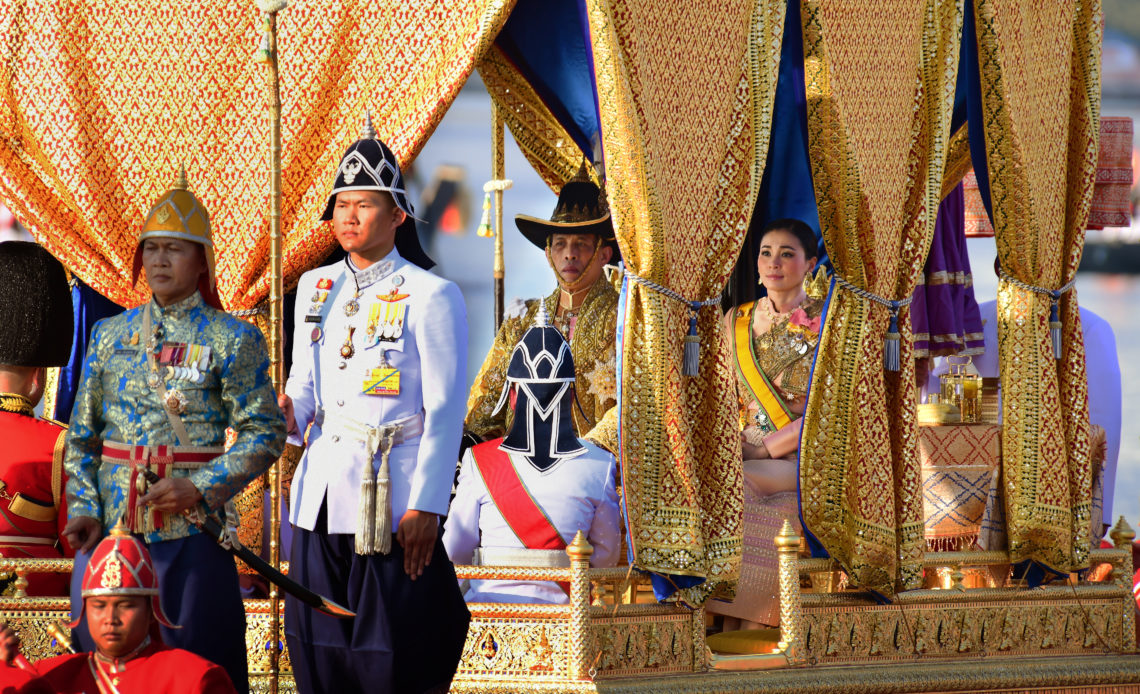 Arguably, the most popular monarchies in the world sit on the European continent, but Europe only contains 12 of the world’s 43 monarchies. So, what other countries have a monarch? Royal Central takes a look.

The rest of the world’s monarchies are sprinkled throughout the globe, with nine in the Americas, three in Africa and six in the southern Pacific.

Those in the Americas are linked back to the United Kingdom, and all nine have Queen Elizabeth as their monarch; these are Antigua and Barbuda, Bahamas, Belize, Canada, Grenada, Jamaica, Saint Kitts and Nevis, St Lucia, and Saint Vincent and the Grenadines.

The three African monarchies are Eswatini, Lesotho, and Morocco, while the six in the southern Pacific all have The Queen as their monarch, with the exception of Tonga, which has its own King. The five with Queen Elizabeth as monarch are Australia, New Zealand, Papa New Guinea, Solomon Islands, and Tuvalu.

Outside of Europe, Cambodia, Japan, Lesotho, and Malaysia are all constitutional monarchies. Bhutan, Bahrain, Jordan, Kuwait, Morocco, Qatar and Tonga are considered semi-constitutional or executive monarchies. The rulers of these countries wield considerable power but are not absolute monarchs.

Absolute monarchies are when the King or queen has absolute power; this form of government is common in the Middle East and Africa. Brunei, Oman and Saudi Arabia are all ruled by absolute monarchs.

In southern Africa, the Kingdom of Eswatini (formerly known as Swaziland) is an absolute monarchy with a twist; it could also be called a diarchy as it is ruled by the King and his mother. The two-people ruling system is in place to keep a check on power. There is also a parliament, and the King cannot choose his successor. When the King dies, a council will decide on the “Great Wife,” and the son of that wife will be the next monarch.

The United Arab Emirates (UAE) is considered a federal monarchy. The UAE is made up of seven emirates, each with its own emir: Abu Dhabi, Ajman, Dubai, Fujairah, Ras al-Khaimah, Sharjah and Umm al-Quwain. The head of the federal monarchy, referred to as the emir, is chosen from the rulers of the emirates. They rule as absolute monarchs in their emirates.

So you see, despite the many monarchies not surviving the 20th century, there are still plenty left to read about.