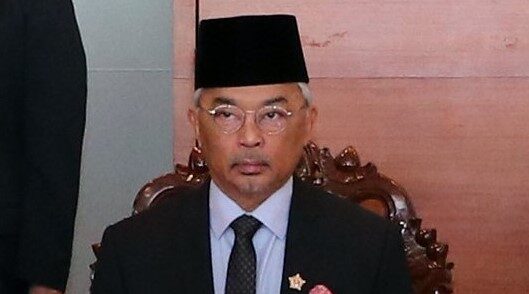 The King of Malaysia, Sultan Abdullah Sultan Ahmad Shah, has asked the government to put protective measures in place for the environment. He would like half of the country’s land to remain forested, begin sustainable forest management practices and designate areas that will be geoparks which remain protected and maintained.

King Sultan Abdullah said: “In line with the aspiration to achieve a net-zero carbon emission target by 2050, the green growth strategies will be implemented to include low carbon development and strengthening resilience to climate change and disasters including geological factors.”

Malaysia’s floods are simply a symptom of a bigger global problem. The King’s announcement comes at the same time as a damning United Nations climate report is released. The world has not taken steps to stop and reverse climate change. We are now on track to warm the planet past the 1.5 degree Celsius (2.7 degrees Fahrenheit) target, resulting in irreversible death and destruction.

Two hundred scientists warned the United Nations that unless there are massive changes and fast, we, as a planet, can expect a loss of farmland, drought, less food, greater immigration and more plants and species dying. United Nations Secretary-General Antonio Guterres called the report “an atlas of human suffering and a damning indictment of failed climate leadership. With fact upon fact, this report reveals how people and the planet are getting clobbered by climate change. Global emissions are set to increase almost 14 percent over the current decade. That spells catastrophe.”

The demand for palm oil, durian and timber is leading to an ecological crisis in Malaysia. Home to some of the world’s oldest rainforests, they are being decimated, resulting in catastrophic and deadly floods in Malaysia. Though floods are nothing new during the monsoon season, deforestation has exacerbated their effect.