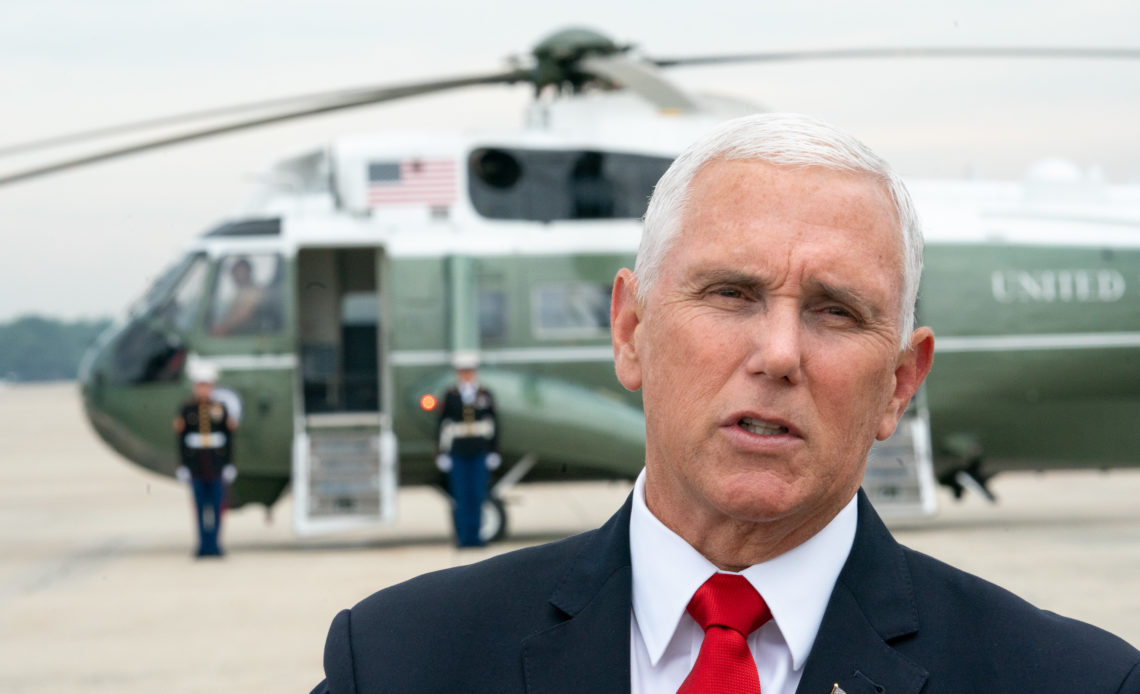 According to the Japan Times, a diplomatic source says Pence’s attendance is appropriate as then-Vice President Dan Quayle (under President George H.W. Bush) attended the same ceremony for Naruhito’s father, Akihito in November of 1990.

US President Donald Trump was Emperor Naruhito’s first foreign leader he hosted in his new imperial role earlier this year during a state visit.

The Enthronement Ceremony (Sokuirei Seiden no Gi) will take place on 22 October, and it will mark the end of the transition period and will be a holiday in the country. Emperor Naruhito took the throne upon the abdication of his 85-year-old father, Akihito earlier this year. Akihito is now known as the Emperor Emeritus after he gave up the throne on 30 April 2019. Naruhito ascended as the new Emperor of Japan a day later.

The Prince of Wales will also attend the enthronement of Japan’s Emperor Naruhito in October representing Her Majesty The Queen at the request of the government. He will also undertake an official visit to the country after the ceremony where he will have several engagements in Tokyo.

As of now, Prince Charles is the only royal who has been announced to attend. Royal Central will keep you updated on the list of attendees as they become available.