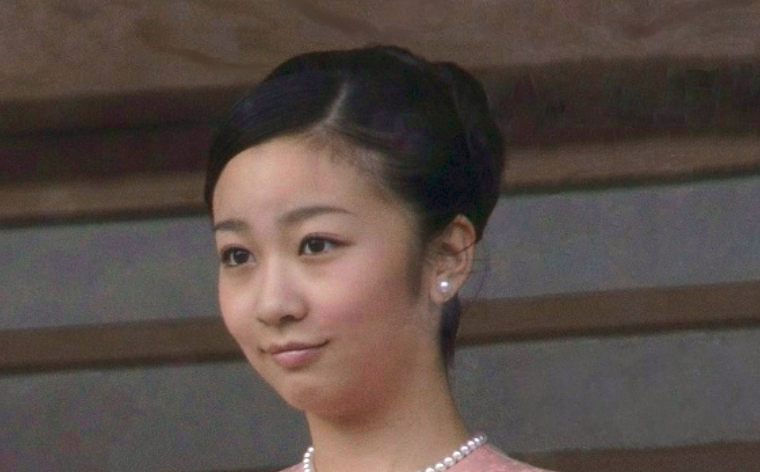 It was the first time she had visited a city outside the Tokyo metropolitan area in three years. Princess Kako gave a short speech in which she spoke about the efforts made by the children to create the flower beds at the festival.

“I hope that many people, including those from younger generations, will further proceed to create towns of flowers, which brings happiness,” Princess Kako said.

After the ceremony, Princess Kako participated in the commemorative planting of a sapling of ezoyamazakura (Sargent’s cherry) at a nearby park.

Her sister married Kei Komuro in 2021 and subsequently gave up her imperial titles, and she and her new husband moved to New York. Her younger brother is currently second in the line of succession for the Japanese throne.

However, as women are barred from the throne, Princess Kako is not in the line of succession, and if she marries a commoner, she too will have to give up her imperial titles, as required by the Imperial Household Law.