Prince Hisahito of Japan accused of plagiarism in award-winning essay 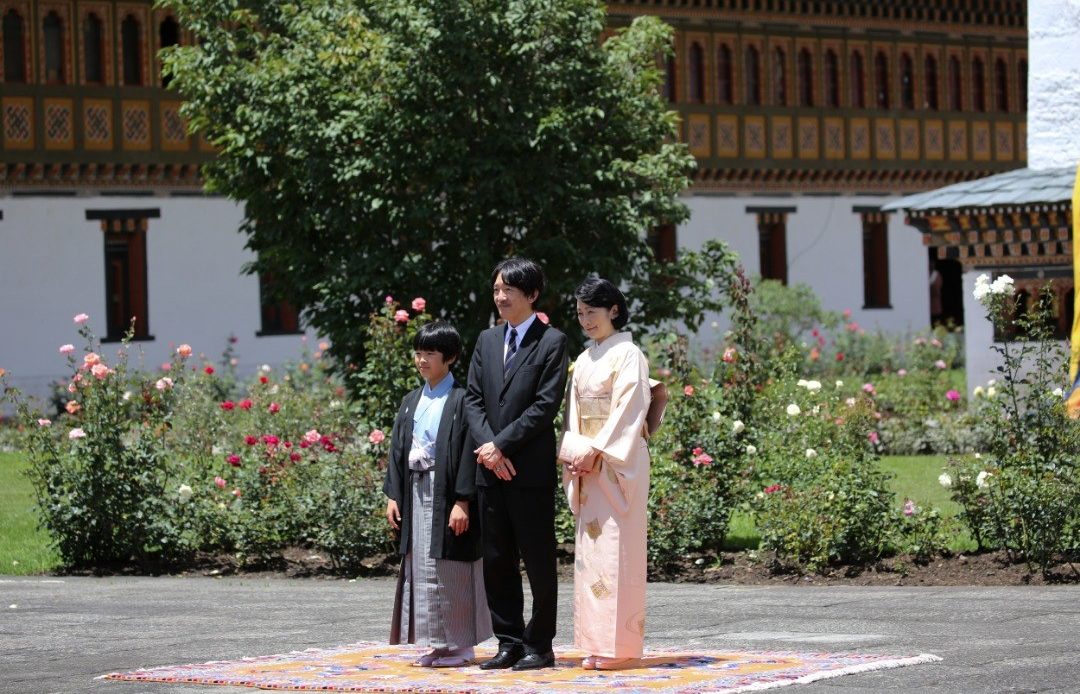 Prince Hisahito of Japan has been accused of plagiarism in an essay that had made headlines because of the award it brought to its author.

On 15 February, the Imperial Household was approached by The Asahi Shimbun, a magazine devoted to Asian and Japanese topics, concerning the fact that certain parts of the essay “ very closely resembled a source that was not mentioned,” according to the filing.

The Japanese Imperial Household responded the following day with a press release saying that “the description of [the Prince’s] reference list was inadequate” and that Hisahito would review said list to check if more sources needed to be added, aside from the one pointed out by the magazine.

The essay in question was about the Ogasawara Islands and was based on memories of a trip the Prince took to the place with his mother, Princess Kiko when he was a child.

The essay even brought him a prize, which he received in a virtual ceremony in March 2021. The school he attended at the time, Ochanomizu University Junior High School, took part in the Kita-Kyushu’s 12th Children’s Nonfiction Literature Award.

The Prince’s essay took second place and was selected for the honour among 97 other writings. Kita-Kyushu is a city in the Fukuoka Prefecture of Japan, and every year is responsible for awarding the prizes.

According to the Japanese Imperial Household’s press release, it is understood that Prince Hisahito will contact city officials in Kita-Kyushu to amend the essay and add the necessary references to the list.

Prince Hisahito is second in line to Japan’s imperial throne. Only son of Hereditary Prince Fumihito and Hereditary Princess Kiko, the Prince has two older sisters, Mako (who recently left the family following her marriage to a commoner) and Princess Kako.

Prince Hisahito has recently announced that he will break with education traditions and will attend the University of Tsukuba’s Senior High School, a prestigious high school located in the Otsuka district of Tokyo. He will be the first heir to the throne not to attend Gakushuin University’s Senior High School.