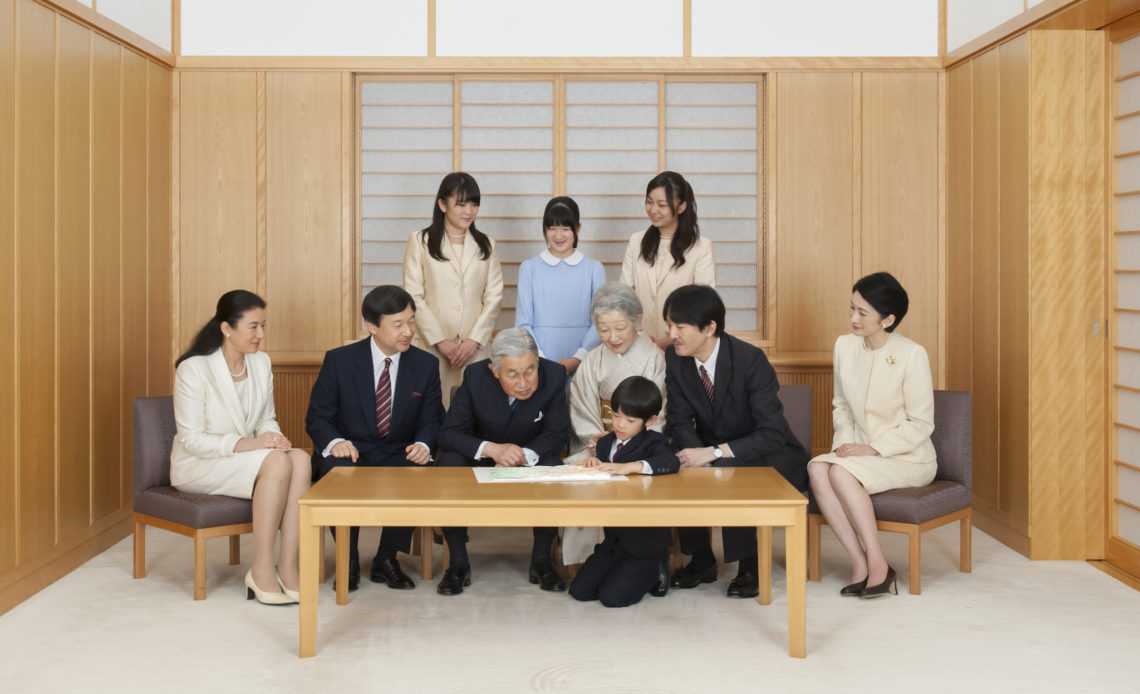 Prince Hisahito of Japan has attended the entrance ceremony for his high school in the presence of his parents.

The 15-year-old Prince was one of the many students at the ceremony, which took place on Saturday, 9 April, in the school’s gymnasium.

Parents of the students were allowed to be present for the event, which meant that Crown Prince Fumihito and Crown Princess Kiko sat amongst the other proud parents.

Unlike most institutions, University of Tsukuba’s Senior High School does not have a uniform, so the young Prince work a classic navy suit with a striped tie.

The school is located in Tsukuba-shi, in the Ibaraki prefecture, roughly 80 kilometres north-east of Tokyo and will be the Prince’s education institution for the next three years.

Following the ceremony, Prince Hisahito briefly spoke with reporters, thanking them for their congratulations and saying that during this time he would like to “concentrate on my studies and further deepen my understanding of things that I’m interested in.”

Through the Imperial Household Agency, the Crown Prince and Crown Princess also released a statement, expressing hope that their son “will lead a fulfilling high school life.”

Prince Hisahito is the youngest child and only son of Crown Prince Fumihito and Crown Princess Kiko. He has two older sisters, Mako Komuro, who made headlines around the world as the latest member of the Imperial Family to leave after marrying a commoner, and Princess Kako.

Crown Prince Fumihito is the younger brother to Emperor Naruhito, and both of them are sons to Emperor Emeritus Akihito and Empress Emerita Michiko.

Emperor Naruhito and Empress Masako have only one child, a daughter. However, because of the Japanese imperial law preventing females from sitting on the Chrysanthemum Throne, Princess Aiko is not in the line of succession.

It is, therefore, expected that Prince Hisahito will become Crown Prince when his father ascends to the throne, which is why so much attention has been placed on his education.