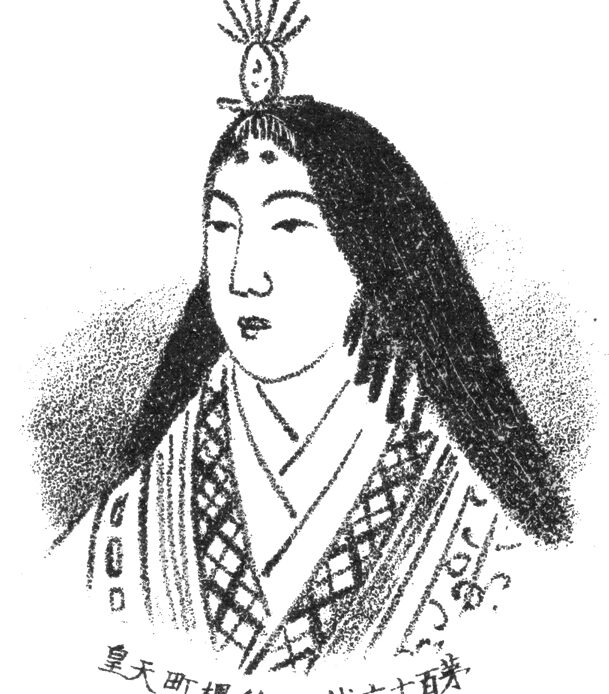 While debates still take place in Japan on whether or not women should have succession rights and head their own branches of the Imperial Family, empress regnants have existed before in Japanese history. In fact, Japan has had eight women reign in their own right, the last of whom was Go-Sakuramachi.

Born as Princess Toshiko on 23 September 1740, the future monarch was the daughter of Emperor Sakuramachi. She had a younger half-brother (the future Emperor Momozono) who did take the throne ahead of her, but he later abdicated in favour of her to make her the 117th monarch.

Toshiko reigned as Empress Go-Sakuramachi, but she really had no power. At the time, the Tokugawa family’s shoguns (military dictators) pulled the strings in the Asian country. Her time on the throne was fairly peaceful except for a failed attempt to overthrow the shoguns in favour of the royals holding all the power. The Empress was said not to be involved in the plot to restore the imperial powers. She also faced challenges that included Japan suffering from a drought and a typhoon hitting the country and destroying the new Imperial Palace.

Apart from her legacy as being the last Empress regnant, she is also known for creating Matters of Years in the Imperial Court – a book containing imperial letters, poems and chronicles.

When her nephew was 12, Go-Sakuramachi relinquished the throne. He reigned as Emperor Go-Momozono from 9 January 1771 until his death on 16 December 1779 at the age of 21. A succession crisis loomed when the Emperor fell ill, and Go-Sakuramachi was said to be influential in her nephew adopting an heir, Prince Morohito. After her nephew’s death, Go-Sakuramachi guided Morohito (who was on the throne as Emperor Kōkaku) for several years as he took over the role at the young age of nine.

The retired Empress lived the rest of her life in Japan and died at the age of 73 on 24 December 1813. She was buried in the Imperial Mausoleum in the Sennyū-ji Buddhist temple in Kyoto.