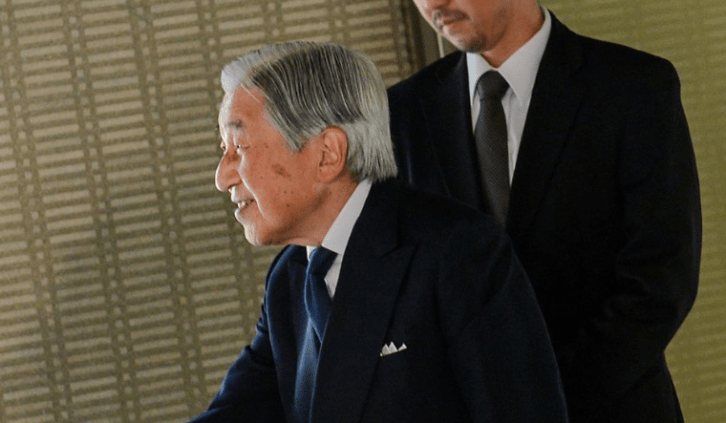 By Casa Rosada (Argentina Presidency of the Nation), CC BY 2.5 via Wikimedia Commons

A former Japanese Ambassador to Lebanon has called for Emperor Emeritus Akihito to visit South Korea.

Naoto Amaki, the former ambassador, believes Akihito should visit South Korea as a way to resolve tensions between the country and Japan.

The Emperor Emeritus reportedly wanted to visit South Korea while he was on the throne but was unable to do so. He believed Japan needed to reflect on its wartime past. Korea (as North and South Korea were one nation) was under the rule of the Japanese Empire from 1910 until 1945.

On Monday, he told a correspondent for a South Korean newspaper in Tokyo that the former monarch “emphasised during his 30 years [on the throne] that Japan needs to reflect on its past wars of aggression and regard them as an object lesson so that it can be a country that never again wages war.”

The former monarch has shown his interest in South Korea in the past. He paid a surprise visit to the Korean Peace Memorial in 2005 on Saipan and attended the screening of a film honouring a South Korean who died saving a Japanese person who fell on a Tokyo subway track in 2001; the film was released in 2007.

Naoto Amaki said that if Akihito were to visit South Korea, he would stress the importance of Japanese-South Korean relations. He added that he believes the Emperor Emeritus would also apologise for Japan’s past. However, many think a visit to South Korea by Akihito right now is unlikely.

Akihito was on the Japanese throne from his father’s death in 1989 until his abdication on 30 April 2019 in favour of his son, Naruhito. He was the first Japanese emperor to abdicate in over 200 years, and a special law had to be passed by the Diet (Japan’s legislature) to allow for the abdication.