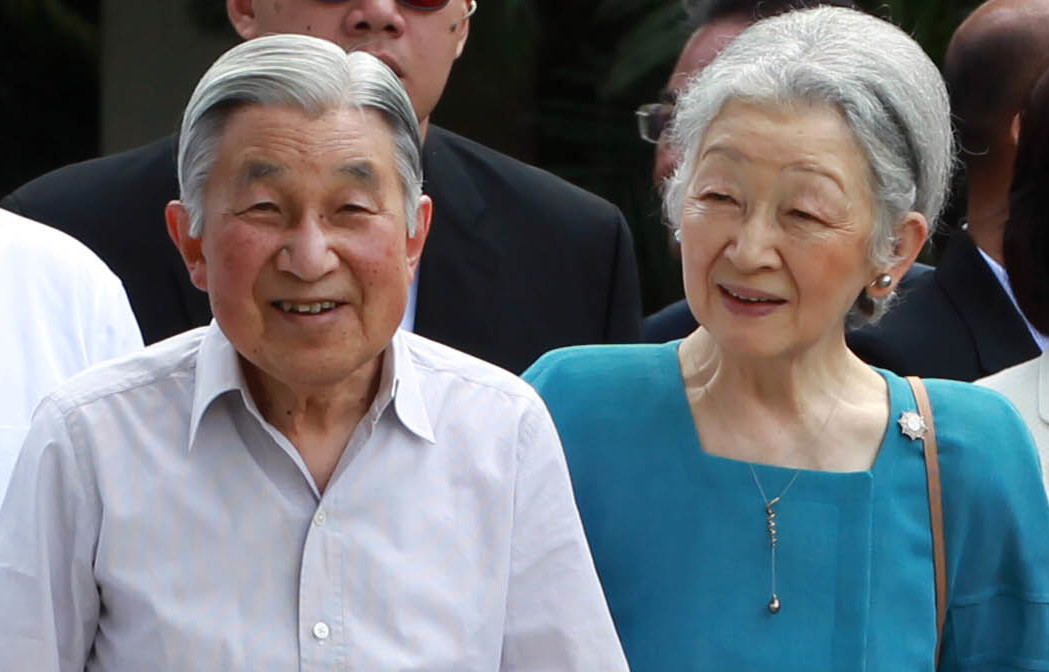 The process of palace swapping between the former and current Emperors of Japan is almost complete, as the elderly imperial couple moves out of their temporary residence.

Emperor Emeritus Akihito and Empress Emerita Michiko have left Takanawa Imperial Residence, where they had been staying since March 2020, to cheers from a crowd of local school children that came together to wave them goodbye.

Before departing, the former Emperor and Empress viewed a birch tree that was planted in the Takanawa gardens – the tree being the personal emblem of the former Empress. The couple also exchanged acorns and cards with children and the rest of the crowd.

Emperor Emeritus Akihito and Empress Emerita Michiko will now stay at Hayama Imperial Villa for two weeks, while all of their belongings are moved from Takanawa Imperial Residence into their new palace.

The Emperor and Empress Emeriti will have their permanent home in Akasaka Imperial Residence, specifically Togu Palace, in the home where the current Emperor, Naruhito, resided when he was still Crown Prince.

The final move is scheduled to take place on Tuesday, 26 April, and this will undoubtedly give comfort to the former imperial couple, who are in their late 80s and will surely enjoy the comforts of a familiar home.

The Akasaka Imperial Residence was home to Akihito and Michiko until 1993, when they moved to the Imperial Palace following the former’s ascension to the throne in 1989.

Emperor Naruhito and Empress Masako made their move into the Tokyo Imperial Palace in September 2021 with their daughter, Princess Aiko.

All moves were planned and executed following extensive renovation works, in part made to modernise the palaces and in part brought on to highlight the character of the new imperial era.

They would have happened before, but the pandemic has slowed down any and all work, not just in the Imperial Palace but all throughout Japan and, indeed, the rest of the world.