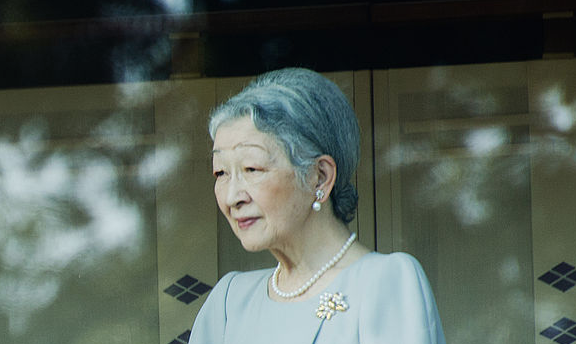 The Imperial Household has announced that Empress Emerita Michiko of Japan has been in poor health since September.

According to the statement, she has been vomiting multiple times a day and has been losing weight. They say that stress is most likely a factor.

The former Empress of Japan underwent breast cancer surgery in September. She will not undergo radiation therapy because it is believed that the risk of the cancer returning is low. The surgery was a success, and the Empress has been receiving hormonal treatment. The cancer was about one centimetre in size and some of the surrounding tissue was also removed during the surgery. The Imperial Household Agency said they do not believe this hormone treatment is behind the vomiting episodes. The Empress has also been vomiting small amounts of blood.

Earlier this year, she was also found to have a cardiac valve abnormality and irregular pulse after a rise in levels of heart failure markers. These levels have remained high since then and doctors are monitoring the situation.

Empress Michiko and her husband, Emperor Emeritus Akihito, have regular health checks and are both scheduled to undergo a second health at the end of this month. Her husband abdicated in April of this year and was succeeded by their eldest son Naruhito on the Chrysanthemum throne.