A royal wedding for Brunei 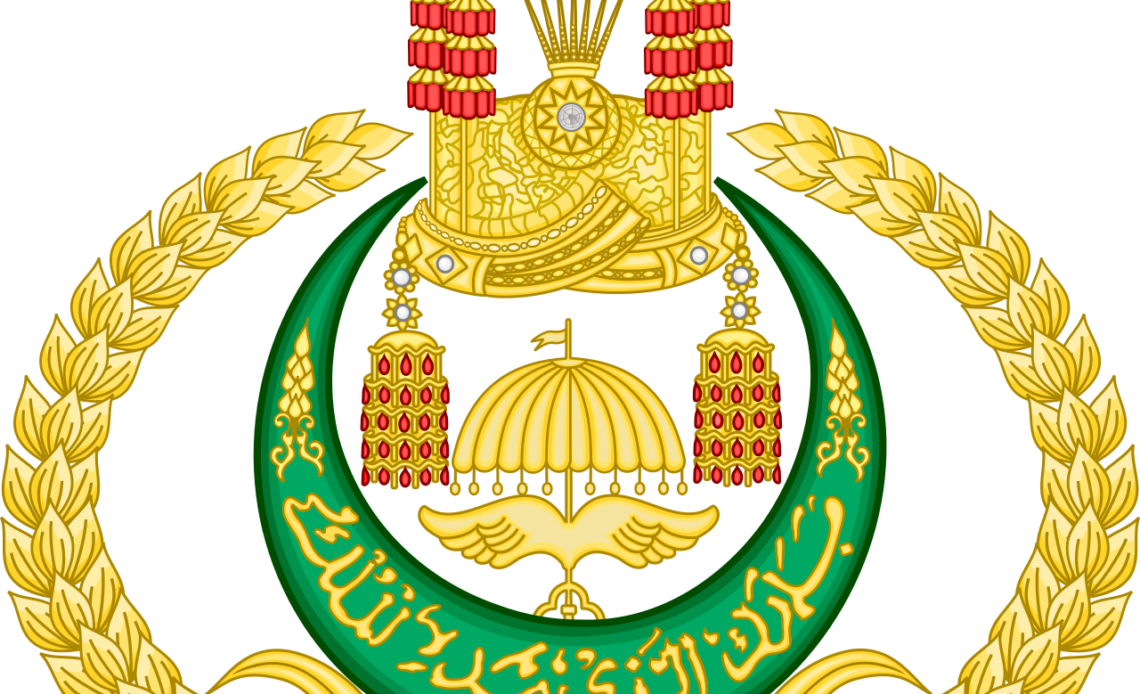 Brunei has celebrated a royal wedding as Sultan Hassanal Bolkiah’s daughter got married in a lavish ceremony.

The Princess, who is the capital of Brunei’s national netball team, had her wedding week kick off with the Majlis Istiadat Membuka Gendang Jaga-Jaga on 17 January, which is a royal ceremony where the dowry is presented and the couple are officially engaged. The groom’s family gave jewellery, clothing and other traditional items to Her Royal Highness. A 21-gun salute also took place to honour the wedding.

Her younger brother, Prince Abdul Mateen, congratulated his sister on his Instagram account, saying, “Congratulations to the newlyweds 😍 I’m so happy for the both of you. Big love to my beautiful sister.”

Prince Abdul Mateen and Princess Fadzillah Lubabul Bolkiah are both the children of the Sultan and his second wife, Hajah Mariam, whom he divorced in 2003.