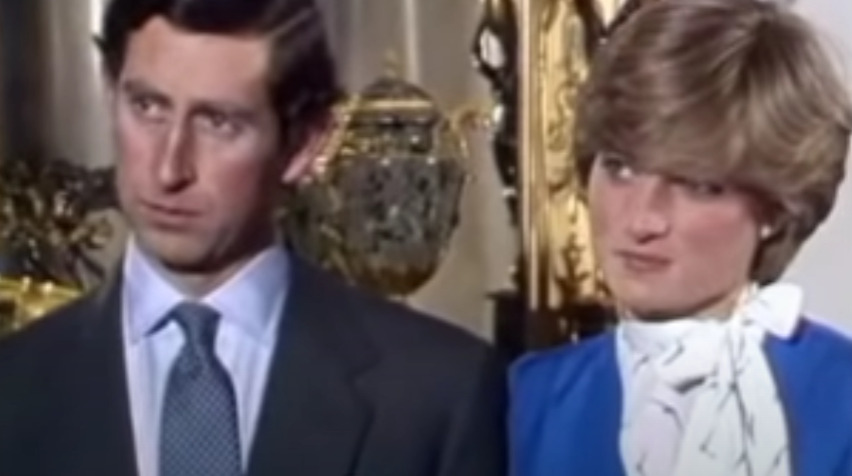 When Lady Diana Spencer formally announced her engagement to the Prince of Wales on this day 40 years ago, her days as a fashion icon began. Though she’d been a staple of the paparazzi as speculation mounted that she and Prince Charles would soon be married, this was her first formal appearance as the future Princess of Wales. Let’s look at what she wore on this special day.

Prince Charles and Diana announced their engagement on 24 February 1981 and posed for photos outside Buckingham Palace. Later, they conducted an infamous interview where Charles quipped “Whatever ‘in love’ means,” to the reporter’s question ‘Are you in love?’

Diana’s outfit—a cobalt blue skirt suit—was a last-minute choice, and one that she’d made herself. According to reports, she visited Harrods and picked it off the racks. The story goes that she’d visited the high-end Bellville Sassoon boutique to find something to wear there, but wasn’t recognised by the salesladies, who suggested she try shopping somewhere more affordable.

Diana then went to Harrods and found the famous power suit, designed by Cojana, and now the outfit is part of history. She wore a white blouse underneath, with a bow-tie style neckline and simple shoes and clutch to accompany the look.

And don’t worry about her relationship with Bellville Sassoon—once David Sassoon, the owner and designer behind the brand—found out what had happened, he personally appealed to her with an invitation to return and shop, and became one of her most important fashion partners.

Diana would tell her biographer, Andrew Morton, that prior to marrying into the Royal Family, she wasn’t as fashion-conscious, and her wardrobe “had one long dress, one silk shirt, one smart pair of shoes, and that was it. Suddenly my mother and I had to go out and buy six of everything. We bought as much as we thought we needed but we still didn’t have enough.”

Diana’s first event as a royal fiancée came a few weeks after her engagement was announced. She accompanied Prince Charles to an event at the Goldsmiths’ Hall in London in aid of the Royal Opera House.

The strapless black taffeta ballgown—designed by David and Elizabeth Emanuel, who designed her wedding dress—sparked a lot of chatter for the way her cleavage was visible as she exited the car. The dress sold at auction in 2010 for £192,000 as part of a lot of Emanuel designs. 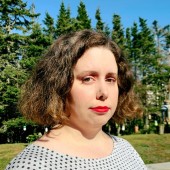