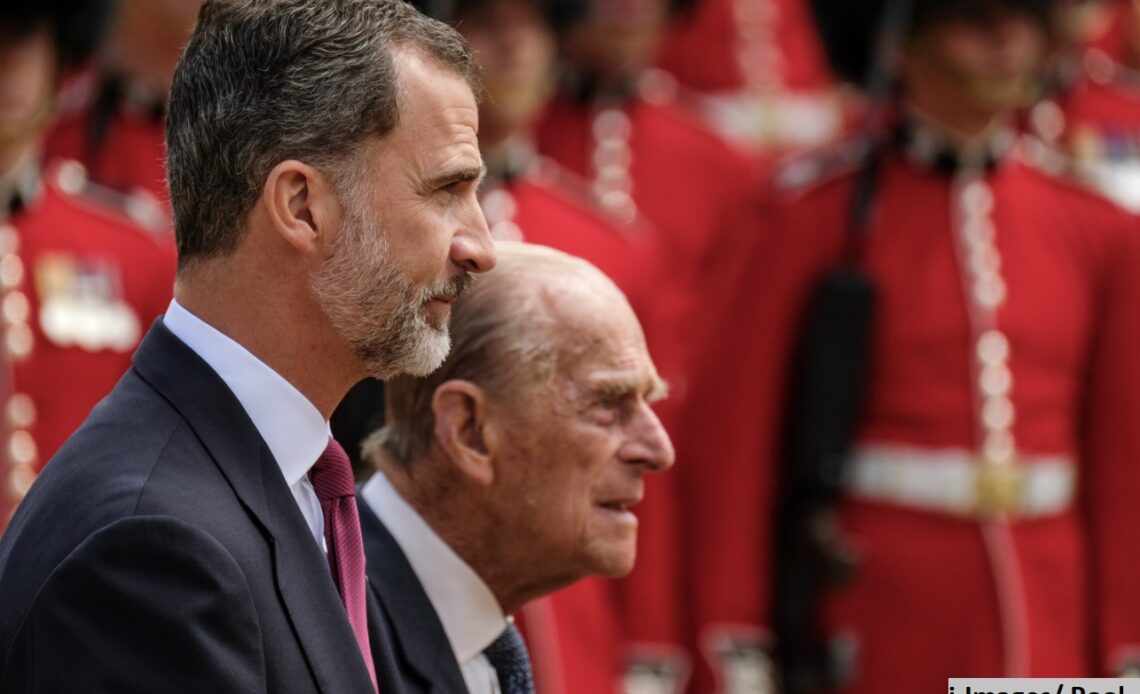 Royals from across Europe will travel to the United Kingdom on 29 March to attend the Thanksgiving Service for Prince Philip at Westminster Abbey.

Several monarchies have confirmed their attendance ahead of the event.

From the Scandinavian countries, Queen Margrethe of Denmark and King Carl XVI Gustaf and Queen Silvia of Sweden will attend. King Harald and Queen Sonja of Norway had been scheduled, but they had to pull out because the King contracted COVID.

Her Majesty Margareta and Prince Radu of Romania will also attend. Crown Prince Alexander and Crown Princess Katherine will be in attendance. Alexander is a godchild of Queen Elizabeth.

Grand Duke Henri and Grand Duchess Maria Teresa of Luxembourg are expected to attend, but the Grand Ducal Court has not made any confirmation.

It is likely that members of the Greek Royal Family will attend as Prince Philip was a Greek royal by birth.

No announcement has been made regarding the royals from Monaco or Liechtenstein. However, the Princely Family of Liechtenstein has a policy of not announcing events ahead of time that the family members will attend.

Royal Central reached out to the Royal Hashemite Court in Jordan to see if they would be sending representatives but have not yet heard back.

The thanksgiving service is set to take place just a few days before the first anniversary of his death on 9 April.

The British Royal Family is expected to be out in full force for the service. However, it has been confirmed that the Duke of Sussex will not travel from the United States for his grandfather’s thanksgiving service.

There will also be a significant presence from the charities and organisations the Duke of Edinburgh supported during his life.

Due to COVID regulations, only 30 people could be in the church for his funeral. The Duke did not want a state funeral and had a wish that it be small-scaled. However, had the world not been in a global health crisis, some royals from Europe would have been expected to have attended.

This article will be updated as more royals confirm their attendance.