Take a look at the royals who live at Kensington Palace 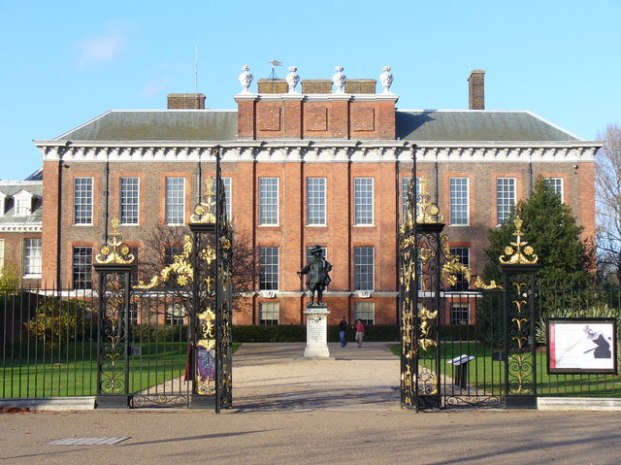 Once a small and suburban villa known as Nottingham House, Kensington Palace is now known as a symbol of royal residence in London. New monarchs William III and Mary II chose the modest mansion in 1689 to become their country retreat. Over the years, Stuart and Georgian monarchs transformed the palace into a fashionable residence for Britain’s young royals.

After World War II, with old Victorian princesses long departed, a new generation of the Royal Family moved in. The Queen’s sister, Princess Margaret, the Countess of Snowdon, moved in with her husband, Antony Armstrong-Jones, 1st Earl of Snowdon, in the 1960s. Raising their family at the palace, the couple created fashionable interiors in which they hosted many parties with celebrity guests.

Diana’s legacy on the palace was much more than the place she once called home. In 1995, Diana sat down with Martin Bashir behind palace walls for the BBC’s Panorama programme – an infamous interview in which Diana talked about the Prince of Wales’s affair with Camilla Parker-Bowles (now the Duchess of Cornwall), and other personal stories such as her struggles with mental health.

Upon her 31 August death, the gates of Kensington Palace became the focus of public mourning, with more than one million bouquets being placed outside the gates. In some areas, the bouquets reached 1.5m (5 feet) deep, with some reaching out into the nearby area of Kensington Gardens. The palace was also where Diana’s coffin spent its last night in London. On the morning of 6 September, the coffin departed on a gun carriage to Westminster Abbey. For 10 years, her residence would bare vacant before it was torn into two apartments. Apartment 8, used by four of the Prince of Wales’ charities, and Apartment 9 becoming home to the Chief of Defence Staff.

Following their marriage in 2011, the Duke and Duchess of Cambridge used Nottingham Cottage as their London residence. The couple then moved into the four-story, 20-room Apartment 1A, the former residence of Princess Margaret. The apartment was renovated in 2013 for a total cost of £4.5 million. The 18-month long renovation included new heating, electrics, and a new roof. The palace officially became the Duke and Duchess’s main residence in 2017 when they moved from their country home, Anmer Hall. In 2016, Apartment 8 was turned into office space for the couple’s staff, official duties, and charity work.

In 2012, it was announced Prince Harry had moved from Clarence House to a one-bedroom apartment at the palace. Once he married the now Duchess of Sussex, the couple continued to live at the property until the birth of their son, Archie, in May 2019. The Sunken Garden on palace grounds was where the couple famously announced their engagement in 2017. The Sussexes have since moved to California.

In April 2018, Princess Eugenie moved from St James’s Palace into Ivy Cottage at Kensington Palace. She lived there with her husband, Jack Brooksbank, until November 2020. In September 2019, the Duke and Duchess of Gloucester, who were previously residences of Apartment 1, moved to the Old Stables, a smaller home located on the Palace’s estate. The palace is also home to Prince and Princess Michael of Kent. 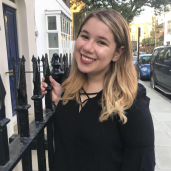