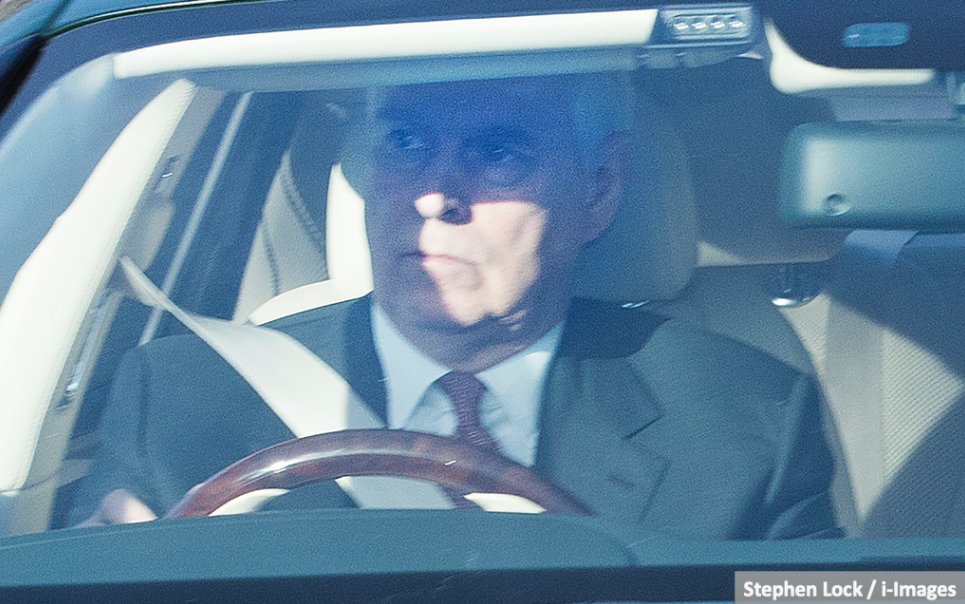 Although he settled his US civil case out of court, Prince Andrew still faces difficulties at home. Councillors in York are proposing that he be stripped of his honorary freedom of the city.

Andrew was given the title of Duke of York upon his 1986 wedding to Sarah Ferguson. Widely known to be The Queen’s favourite child, the York title is particularly meaningful to Her Majesty as both her grandfather and father were the Duke of York before they took the throne. The Prince was given his honorary freedom in 1987.

However, with his continued legal issues and very public fall from grace, the city of York is working to distance itself from Andrew.

Liberal Democrat councillors will be proposing that Prince Andrew be stripped of his honorary freedom at a 24 March city council meeting. Given that they hold the majority of council seats, it is expected that the motion will pass.

City councillors are not the only politicians calling for Prince Andrew to lose his status. Labour MP Rachael Maskell has also publicly voiced her opinion on Andrew’s close association with York. She remarked on how his behaviour has caused deep embarrassment for the city and that he already should have returned the honour.

After a disastrous Newsnight interview in late 2019, several of Prince Andrew’s patronages distanced themselves from him and removed him as their patron.

In January 2022, Buckingham Palace announced that Andrew would be returning all of his remaining patronages, as well as all of his honorary military appointments, and would no longer be able to use his HRH title publicly.

While his case has been settled in the US, many in the UK believe that Andrew should face greater consequences, including losing his dukedom. However, it remains to be seen if the Royal Family will take further actions.