Charles, Anne and Edward to pick up the slack following the removal of Prince Andrew’s patronages 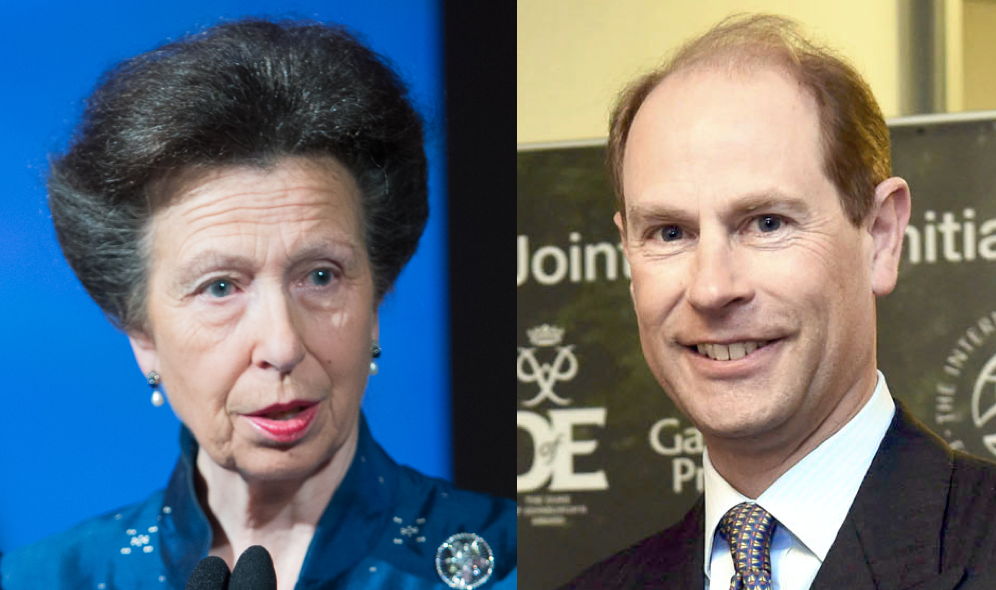 The Queen has stripped the Duke of York of his HRH status and all of his patronages amidst his ongoing civil sex case in America.

A Buckingham Palace spokesperson said that Prince Andrew’s patronages will now be returned to The Queen along with his military appointments.

It is understood that other members of The Royal Family will now take on his relinquished patronages.

Andrew’s three siblings: Charles, Anne and Edward, will take on a number of the patronages, with their respective partners, the Duchess of Cornwall and the Countess of Wessex also likely to step in.

The Duke and Duchess of Cambridge may also extend their existing portfolio to fill the vacancies.

It is unlikely that The Queen will want to retain too many of the patronages, with Her Majesty having already given up a number of her own charitable links in recent years as her diary commitments reduce.

Likewise, Her Majesty’s elderly cousins are also unlikely to want to take on additional duties, with the Duke of Kent and Princess Alexandra both being in their mid-eighties.

There is a significant amount of pressure on The Royal Family and how they divide an ever increasing number of patronages between themselves.

This has been particularly difficult since the Duke and Duchess of Sussex quit as working royals and after the death of the Duke of Edinburgh.