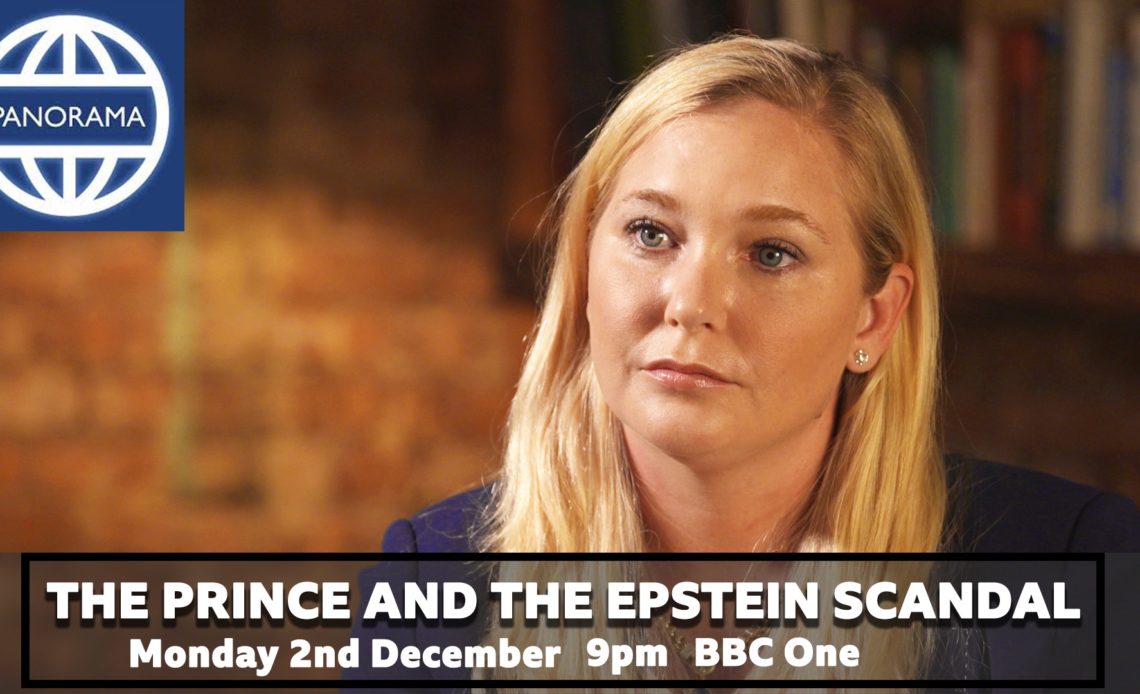 If the Duke of York was hoping that stepping down from public duties would end the noise surrounding his friendship with Jeffrey Epstein, he would have been wrong.

The BBC has announced that they are to air an hour-long investigative special next Monday on BBC One.

The investigation, which forms part of the long-running Panorama series, features an interview with the woman who made allegations against Prince Andrew, Virginia Roberts Giuffre.

The programme was scheduled to be broadcast for just half an hour, however, the BBC announced on Wednesday that the show would be extended to a full hour – more unwelcome news to Buckingham Palace.

Mrs Giuffre alleges that she met the Duke of York at London club Tramp before sleeping with him in Belgravia on 10th March 2001.

When this was put to him in last week’s BBC Newsnight interview, Prince Andrew said: “That couldn’t have happened because the date being suggested — the 10th of March — I was at home with the children.

“I’d taken Beatrice to a Pizza Express in Woking for a party at about 4 or 5 in the afternoon.

“And then because the Duchess was away, we have a simple rule in the family that when one is away the other is there.”

Interviewer Emily Maitlis asked the Duke how he could possibly remember something so specific from 18 years ago.

He replied: “Because going to Pizza Express in Woking is a very unusual thing for me to do.

“I’ve never been . . . I’ve only been to Woking a couple of times and I remember it weirdly distinctly. As soon as somebody reminded me of it, I went, ‘Oh yes I remember that’.”

Prince Andrew faces widespread criticism following the broadcast of his Newsnight interview, with the backlash eventually leading to him stepping down from all public duties.