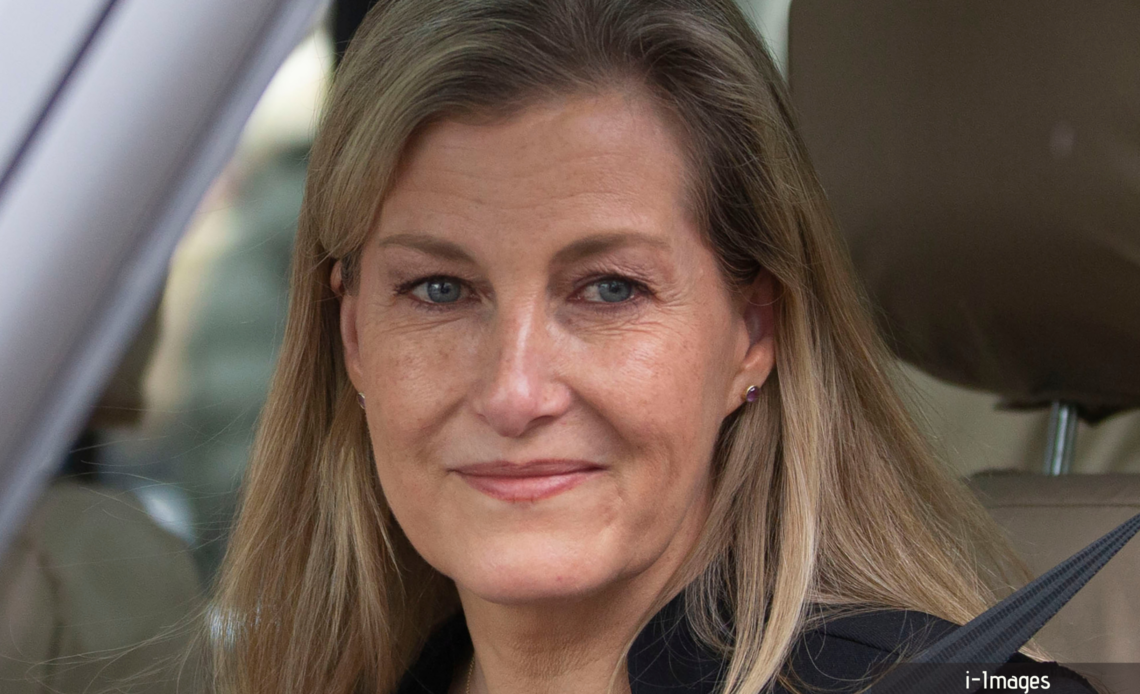 In a poignant speech given to the Women’s Institute, the Countess of Wessex has spoken on the early death of her mother. She spoke at the National Federation of Women’s Institutes annual meeting, which was shared virtually from London this year.

Sophie’s speech touched on how the global health crisis has affected women significantly more than men, and shared how her mother’s early death has affected her.

Sophie’s mother, Mary Rhys-Jones, passed away in August of 2005 at the age of 71, when Lady Louise was not even two years old. As reported on Yahoo, Sophie said: “To this day, I miss her very much and there are moments where I hear some music she loved or I do something I know she’d have wanted to hear about, which makes her early departure very hard.

“She has missed out on so much, and I’m particularly sad that she hasn’t seen my children grow up or seen how my work has grown and developed”.

Mary was originally from Ireland, where her family were shopkeepers and farmers. She worked as a secretary, until she met and married Christopher Rhys-Jones. When she was younger, she reportedly danced with Prince Philip at a ball. She would get to know him and the Queen when Sophie married their youngest son, Prince Edward, in June of 1999.

Sophie was close with her mother, and although still saddened by her death, spoke of all of the things that she loved about her. Mary had a “naughty sense of humour” and “was a very good tennis and bridge opponent. She couldn’t sing for toffee, take a decent photo, or sew.”

Sophie’s speech has emphasised again how importantly family is to her. With the death of Prince Philip in April, she has remained a steadfast support for the Queen, and spoke of being with the Prince when he passed away.