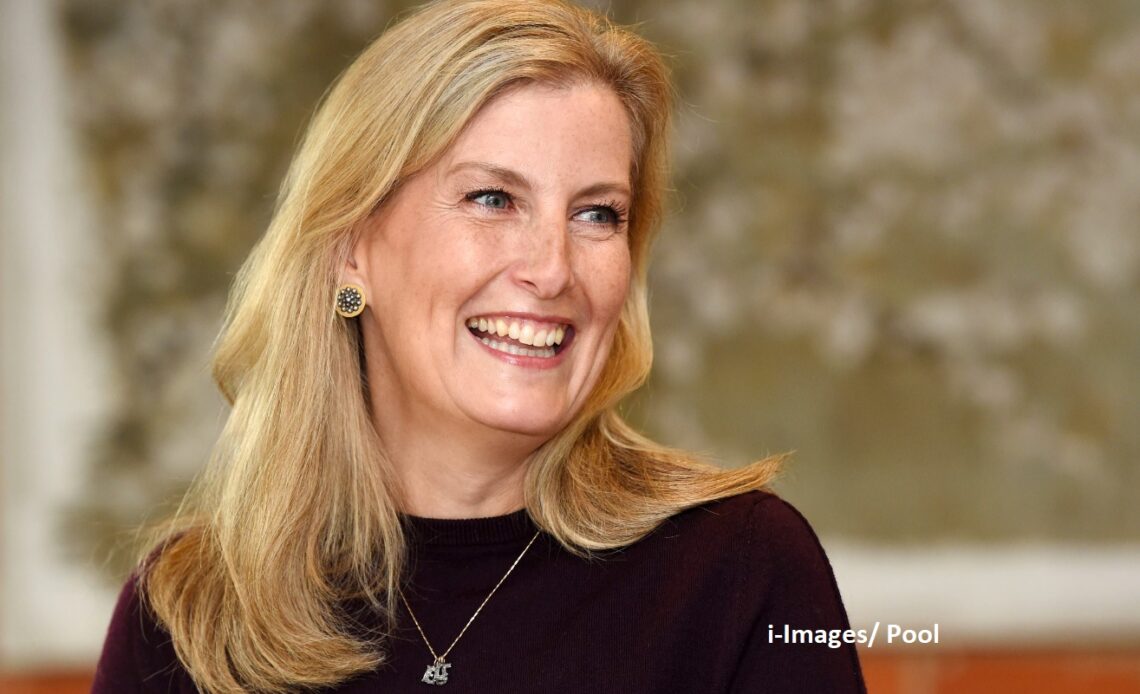 Fresh off a solo trip to New York, the Countess of Wessex attended a military camp in Wiltshire.

The 47-year-old visited the headquarters of the British Army 5th Battalion The Rifles in Bulford in her role as Royal Colonel. At the headquarters, the Countess caught up with personnel and their families over the work that has been done over the last six months.

The Countess presented honours and awards during her visit including Long Service and Good Conduct Medals and the Chief of the General Staff’s Commendation. While at the camp, the Countess shared excitement over the upcoming Platinum Jubilee celebrations: “I think it’s going to be very busy. It represents The Queen’s life work, and she should be really proud of what she has achieved. It’s wonderful.”

As the Countess made her visit, her husband, the Earl of Wessex visited Twickenham Film Studios as he became the royal patron of the Production Guild of Great Britain. The west London film studio is the UK’s oldest and features film stages as well as the BAFTA and Oscar-winning sound and picture department. The Queen’s youngest son previously worked in production, setting up a theatre firm and a film company before he became a full-time working royal in 2002.

As the Duke and Duchess of Cambridge tour the Caribbean in honour of the Platinum Jubilee, the Earl and Countess are gearing up for their own tour. This spring, they will visit Antigua, Barbuda, St Lucia, St Vincent, the Grenadines, and Grenada.