Will Camilla’s style be elevated to ‘Majesty’? 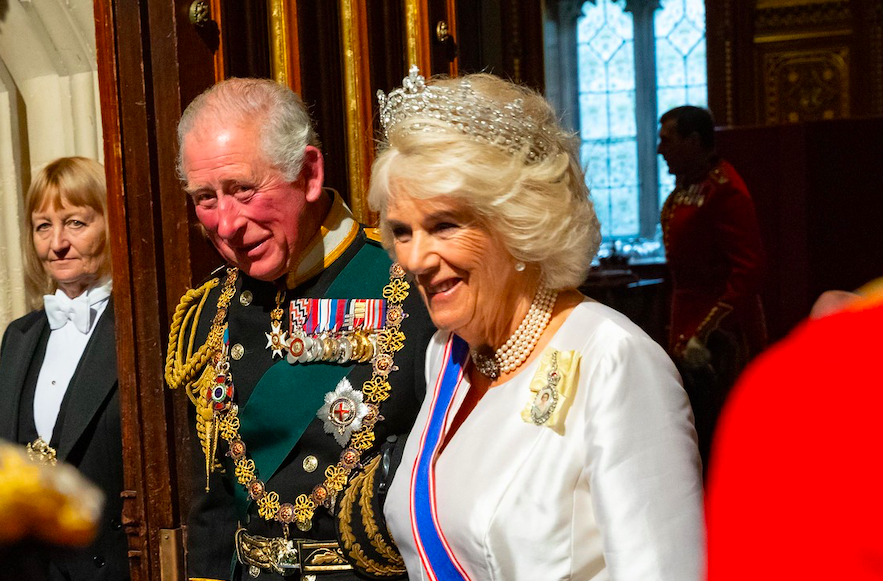 Whether or not the Duchess of Cornwall will be styled as Queen when her husband takes to the throne has always been a contentious matter.

Legally, Camilla will become Queen Consort the moment Prince Charles becomes King. However, Clarence House insists the Duchess will instead take up the title of Princess Consort.

Depending on which title Camilla will hold during her time as consort will also dictate her style in which she will be addressed.

Should we be seeing Queen Camilla in the future, she will be styled as ‘Her Majesty The Queen.’

Majesty is a style of address used by Kings and Queens having derived from the Latin term maiestas which means greatness.

‘Her Majesty’ outranks ‘Her Royal Highness’, meaning there style is reserved only for the monarch and Queen Consort.

This means should the Duchess of Cornwall become Princess Consort upon her husband’s ascension to the throne; she will continue to use the title of Royal Highness.

Speaking to Royal Central, royal expert and author Marlene Koenig said that Camilla being Princess Consort would be a ‘prickly path.’

Mrs Koenig said: “If she remains Princess Consort she will be Royal Highness, but her status as the wife of a King is a Queen.

“However, it must be noted that there has never been legislation defining the wife as Queen it has been based on tradition.

“It will be a prickly path because the tradition has been that the wife of a King is Queen, and it could set a terrible precedent for when William succeeds.

“I think it was an important moment when it was announced that both William and the Duchess of Cornwall were made privy councillors so that they both can be present at the Accession Council.”

Media reports have since suggested that Camilla may indeed become Queen when the time comes.

Earlier this year, Clarence House issued a rebuttal, saying: “The intention is for the Duchess to be known as Princess Consort when the Prince accedes to the throne. This was announced at the time of the marriage, and there has been absolutely no change at all.”

The process of trying to change the legal title of the wife of a king would be a constitutional mess, which as Marlene Koenig alludes to, would likely set a dangerous precedent.

Although Clarence House insists the position hasn’t changed since 2005, it would be surprising if the situation wasn’t at least reconsidered when the time comes.