Third Season of the Duchess of Cornwall’s reading room announced 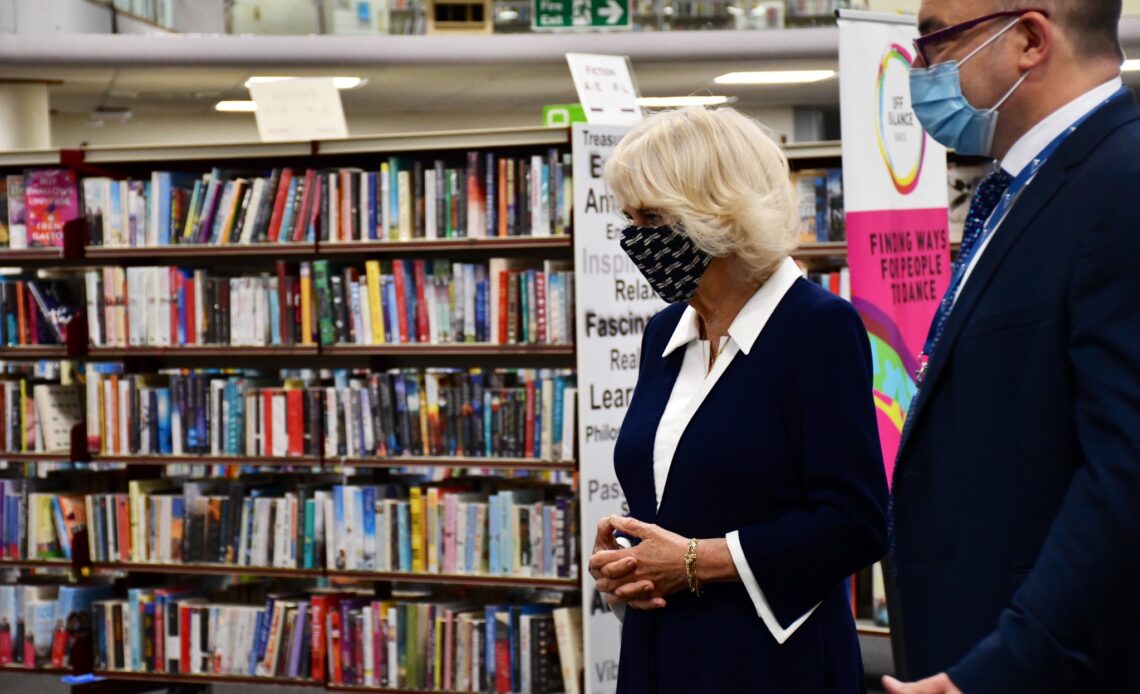 The Duchess of Cornwall’s Reading Room has unveiled their third season. Initially launched in January of 2021, each season features four different books, and takes place over eight weeks. The Duchess is an avid reader, and she decided to start her book club to share her love of reading.

The Duchess of Cornwall’s Reading Room is held entirely on Instagram. During each season, there are posts of interviews with the authors, their own recommendations, book club questions, and more. There are also book club kits, for anyone who wants to discuss any of the books in their own book club.

Camilla has chosen four fiction books for this season of the Reading Room. She notes in the caption on the Instagram post, “Season Three of The Reading Room is announced today with four very different books. You may even find you have conflicting feelings about each story.”

The Remains of the Day, from British author Kazuo Ishiguro, is the story of Stevens, the butler from the Earl of Darlington’s country home, and his visit to an old colleague after the Earl’s death. It was adapted into a movie starring Sir Anthony Hopkins and Dame Emma Thompson in 1993; the adaptation was nominated for eight Academy Awards.

The Various Haunts of Men by Susan Hill is the first in a crime series, the Serrailler series. The series takes place in the cathedral town of Lafferton, and each book follows a different person’s disappearance.

The Light Years is the first book in Elizabeth Jane Howard’s The Cazalet Chronicles. The series follows three generations of the Cazalet family, and their aristocratic friends and peers.

The final book to be discussed is Michael Morpurgo’s War Horse. The novel was originally published in 1982, was rewritten as a stage play in 2007, and then adapted as a film in 2011. It was nominated for six Academy Awards.

The Reading Room is incredibly popular; the Instagram account has over 115,000 followers. The Duchess supports many different causes related to literacy, and frequently discusses her favourite books.