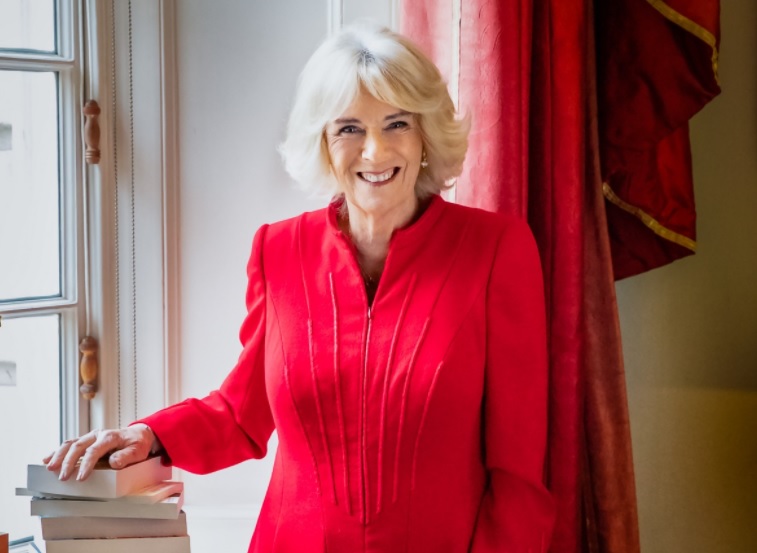 The Duchess of Cornwall will mark a milestone birthday by taking on a new role. Camilla will be guest editor of Country Life magazine with her edition coming out as she turns 75 this summer.

The royal special is part of celebrations for the 125th anniversary of the magazine which was began with a remit to support the countryside, rural life and heritage.

The Duchess is expected to put the spotlight on causes close to her heart in the edition she oversees. It’s due to hit shelves on July 13th 2022, just days before her birthday. The Duchess of Cornwall is 75 on July 17th 2022.

Her husband, the Prince of Wales, has already guest edited the publication several times with the edition he masterminded for his 70th birthday in 2018 becoming the biggest selling in the magazine’s history. He also edited the magazine in 2013 at the time of his 65th birthday while his sister, the Princess Royal, took the helm in August 2020 when she celebrated turning 70.

Camilla’s edition will include features on her love of horses and dogs and she will also reveal her champions of the countryside. There will also be two royal reveals with the Duchess sharing her favourite recipe and her favourite view.

Mark Hedges, the magazine’s editor, described the Duchess’ involvement as a ”great honour”, adding ”we are delighted that she follows her husband in presiding over this commemorative edition.”

However, one regular contributor to the magazine had other concerns. Camilla’s son, Tom Parker Bowles, is a long time food writer for the publication and said ‘I’m delighted my mother will be guest-editing a special issue. But rather hoping she won’t try to muck about with my copy.”